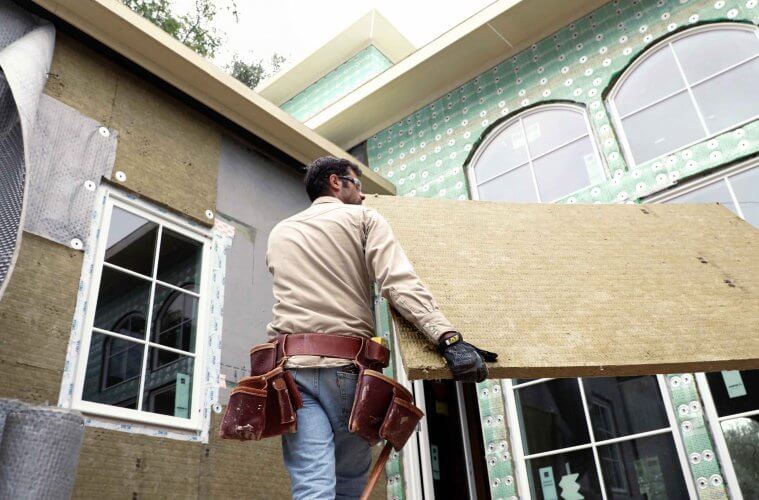 Building in Peace and Quiet

The demand for better sound control in home building and renovation has been growing for years, but the global spread of the coronavirus in 2020 has made the call for soundproofing in residences louder than ever.

With the increasing population density in urban areas, the need for good sound control — particularly between apartments in multitenant buildings — has already been top of mind for builders, manufacturers and regulators. For example, the 2015 edition of the National Building Code of Canada (NBC) shifted multi-unit performance requirements from the traditionally used STC (sound transmission class) to ATSC (apparent sound transmission class) to better measure all paths through which sound could pass between units.

“If you have separate apartments, acoustics is something you need to think about. For the past 10 or 15 that was the issue, but now in single-family homes, it’s no longer for special situations, it’s become for day-to-day living,” says Matthieu Danis, product manager for wood fibre at Building Products (BP) of Canada Corp.

In single-family homes, rooms like home theatres and the occasional home office increased interest from homeowners in sound performance in past years. But with the global pandemic prompting lockdowns and workspaces being reimagined, the home office is no longer an occasional perk. This has made the need to eliminate distractions, like sound, all the more critical, and created an opportunity for renovations. 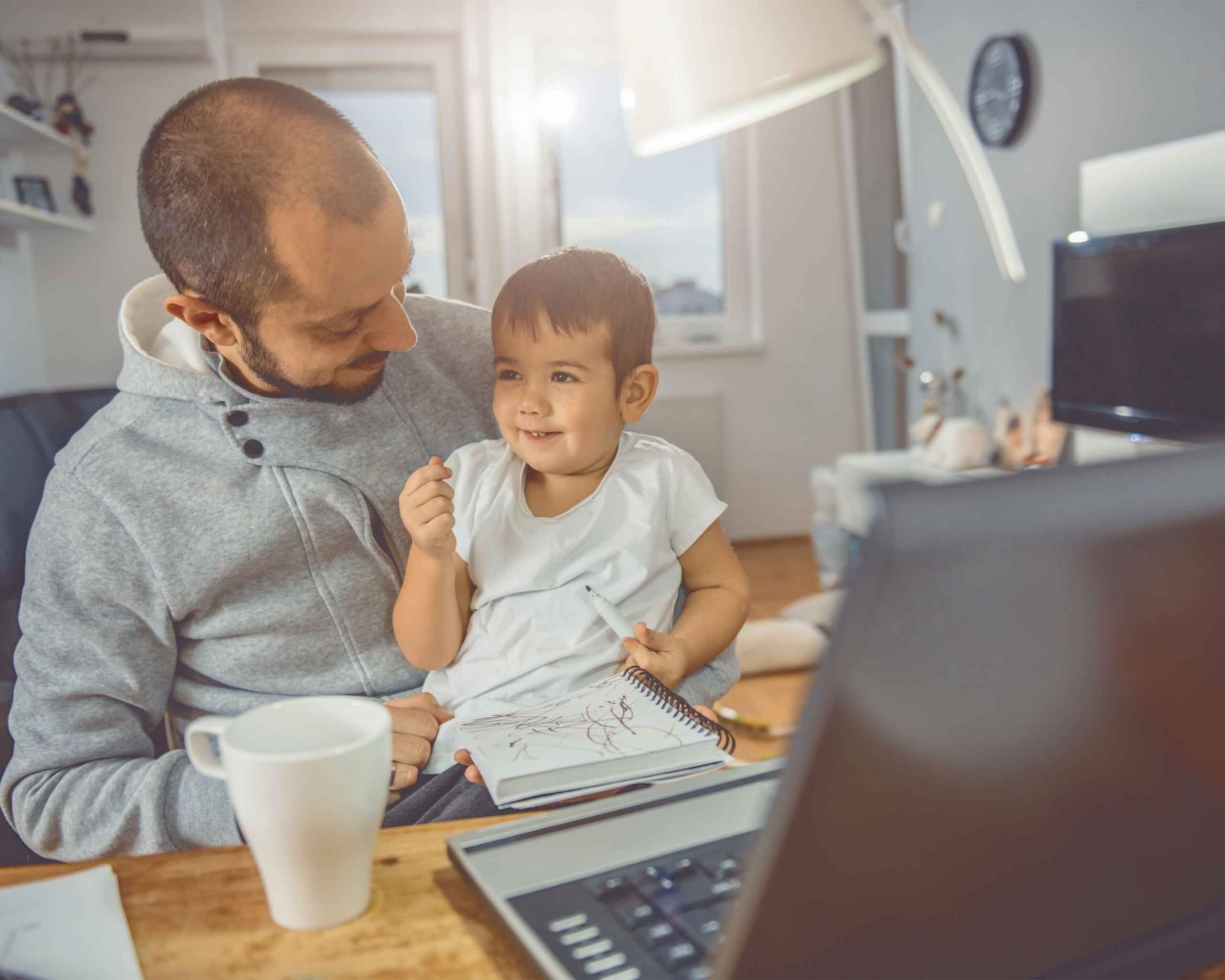 “Working from home, most people have family or pets around, but still have to create a productive atmosphere,” says Gino Allegro, Canadian sales manager for Johns Manville. “Once people found out it wasn’t going to be temporary, they started to say, ‘I really should make my office more functional. I can’t work at the kitchen table anymore.’”

A major part of that functionality is, of course, eliminating sound from creeping in during project work or meetings. This renewed look at soundproofing for home office spaces quickly spills into other rooms, Allegro suggests, homeowners take on a sort of cocooning. Laundry rooms with loud appliances might be next, with gym closures, home gyms with bikes, ellipticals or weights become another logical zone for soundproofing.

Due to the vicissitudes of the 2020 market, insulation vendors like Johns Manville are experiencing demand exceeding supply like never before. Allegro expects supply to be tight until the middle of 2021. One of those high-demand insulation products are his company’s Sound-SHIELD, formaldehyde-free fibreglass insulation focused on acoustical performance. Available in light-weight batts to fit standard dimensions of wood-frame or steel-stud, the insulation blocks thermal transfer as one might expect, but also provides sound absorption based upon its thickness. Johns Manville also notes its noise-reducing insulation is thermally efficient, fire-resistant and resilient to rot and mildew. 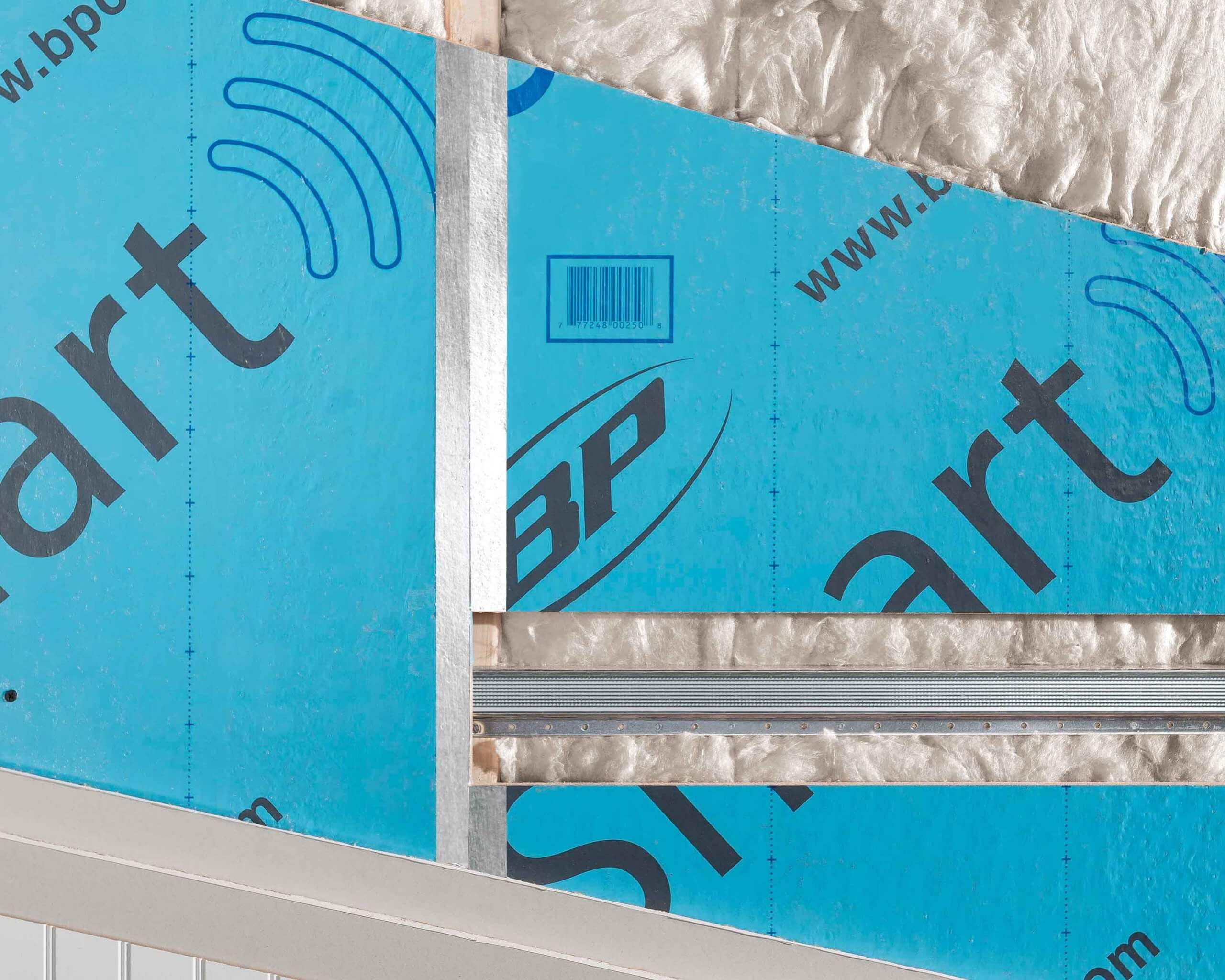 Of course, to make it more accessible, manufacturers are working to make adding soundproofing to rooms and residences easier.

That’s the thinking that went into developing BP Canada’s Soundsmart acoustic panels. Designed to reduce noise in wall and ceiling assemblies, the company tried to “take the wizardry out of acoustical science,” Danis says. “We tried to simplify the science behind it, and make it more available, understandable and applicable in the field.” 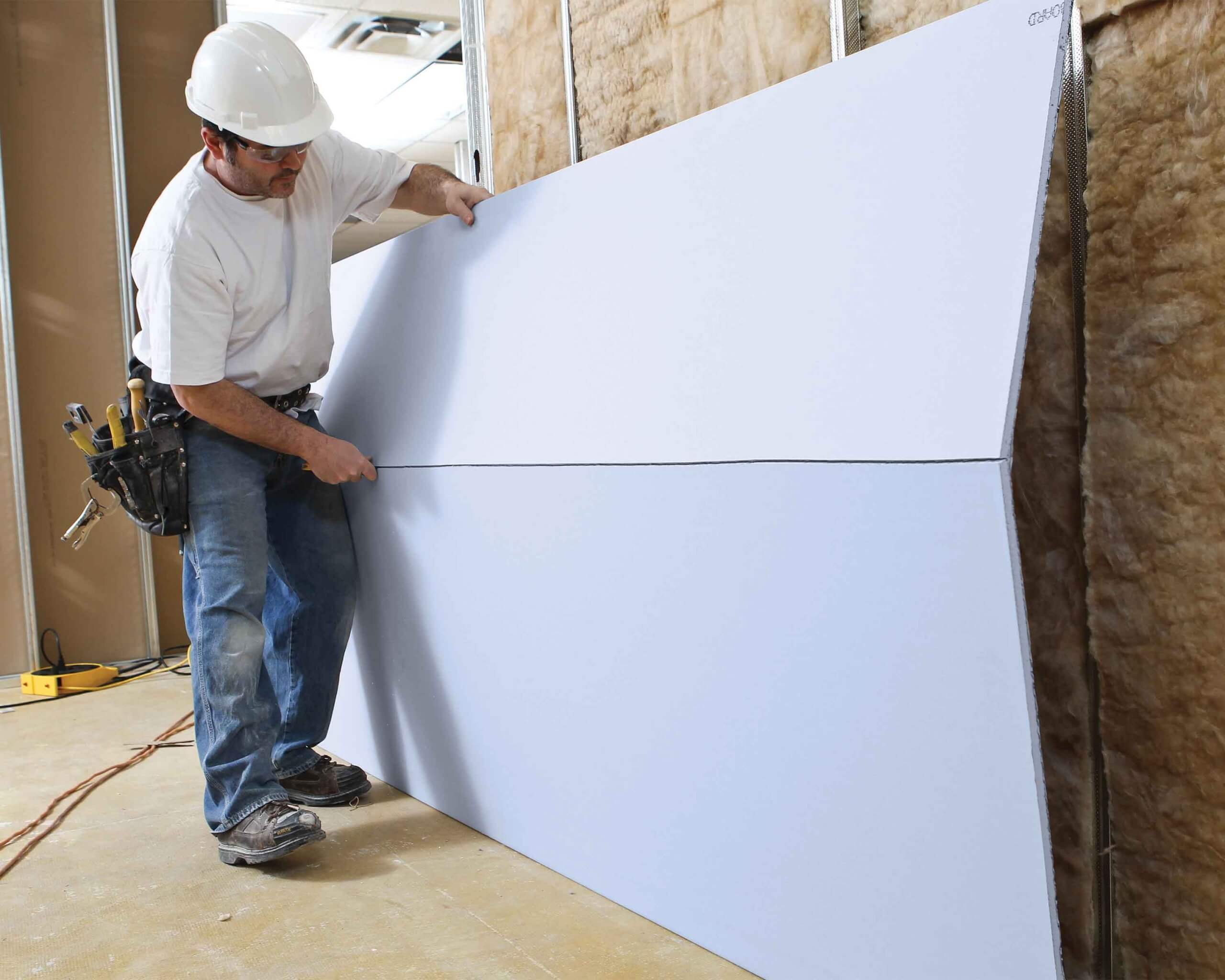 To that end, BP developed what he calls “recipes” for acoustical performance. “We worked with an acoustical engineer to help us develop these ‘recipes’ — four different assemblies — for an STC of 55, 57, 59 and up to 71 using the panels.”

“In them, you have the density, the absorption, the mechanical decoupling, which are all the ingredients for this recipe for sound deadening.” He says other attributes, such as its aluminum facer, making it less brittle and creating less dust, and ability to act as a vapour barrier, makes the panel an even more popular choice for contractors.

Brent Bélanger, architectural services manager at CertainTeed, agrees that with more people working from home in 2020, sound control within residences has become more critical; however, he says there’s more to it.

“I think in general, we’re seeing it all throughout society, especially in urban areas, there’s a lot of intensification happening and people are working, living, studying and relaxing in more confined areas,” Bélanger says. “As a result, the need to have sound isolation and the ability to function without distraction from noise is critical.”

“You have to understand how you’re trying to control the sound or improve it before you determine the right methodology or system to do that.” 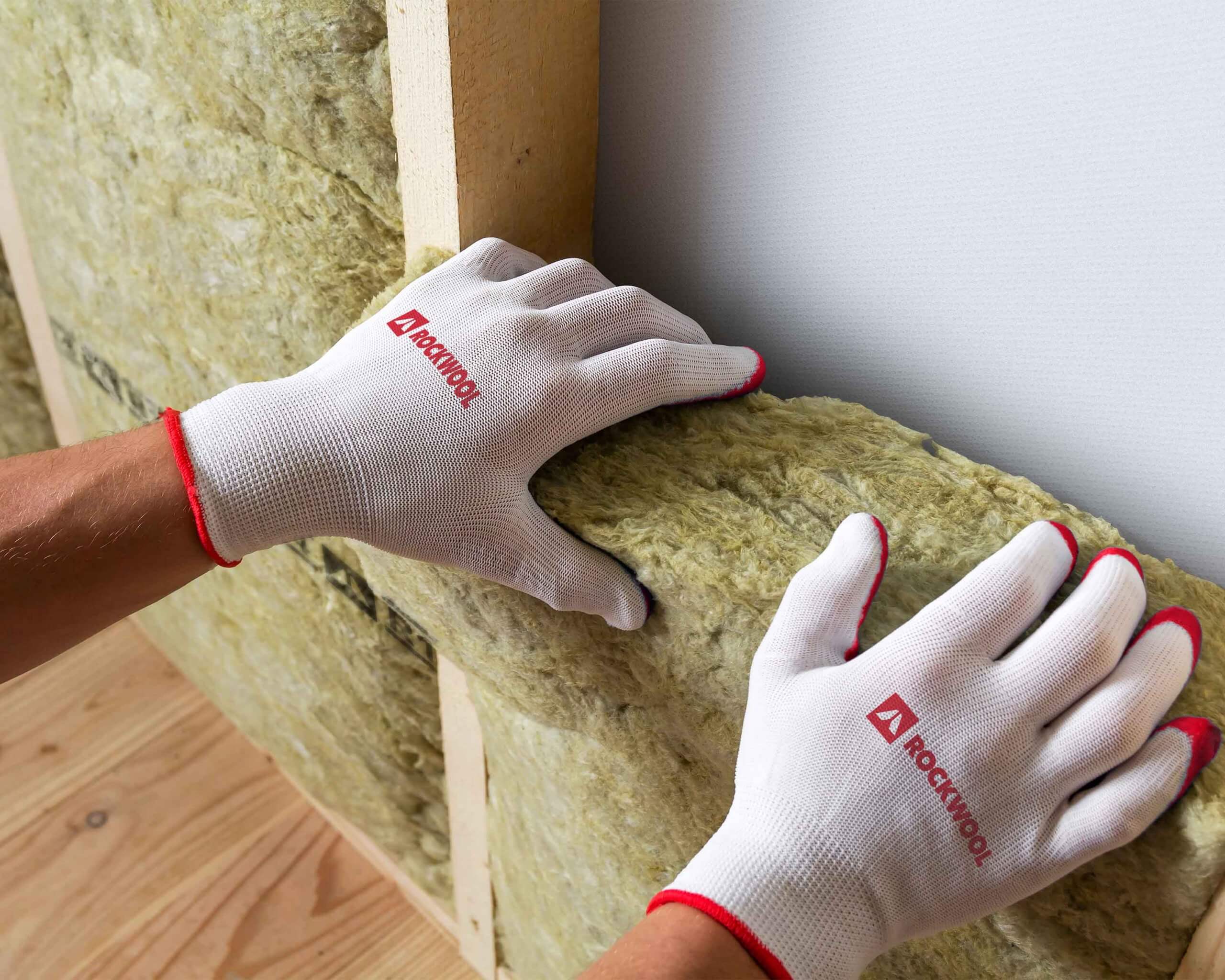 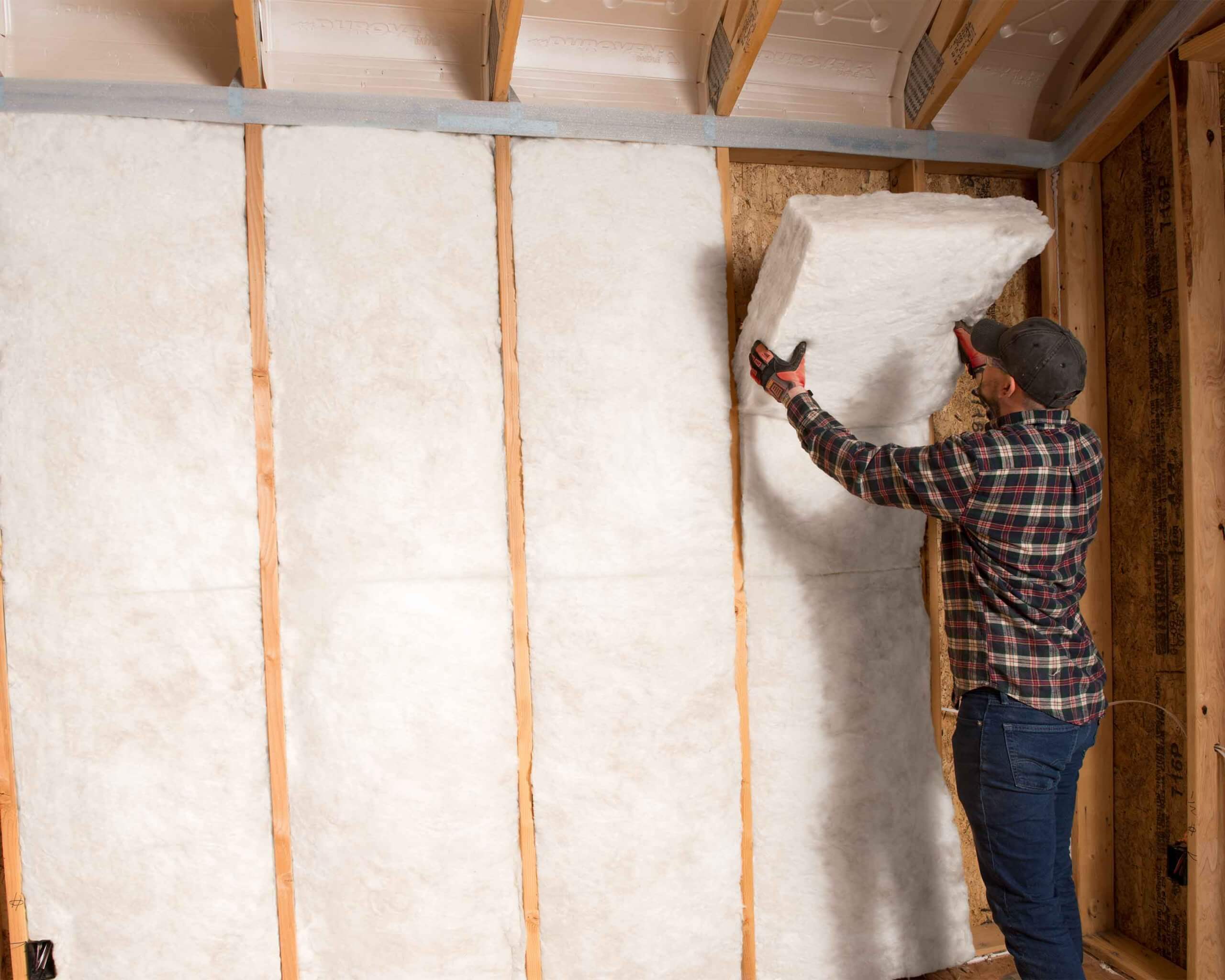 Gypsum board assemblies, in conjunction with glass fibre insulation in the cavity, is highly effective at blocking sound, Bélanger says. CertainTeed gypsum offers varying degrees of sound-blocking, he adds, from its Easi-Lite (good), to its Type X (better), to Silent FX (best). Recently, the company began offering in Canada another soundproofing tool, dubbed Green Glue.

Green Glue is a noise-reducing compound that is sandwiched between layers of drywall or other rigid material on wall, ceilings or floors to dampen sound vibrations between rooms. It boasts an ability to eliminate noise transfer between rooms by up to 90%. Because it can be applied between existing drywall, Green Glue is ideal for remodeling. 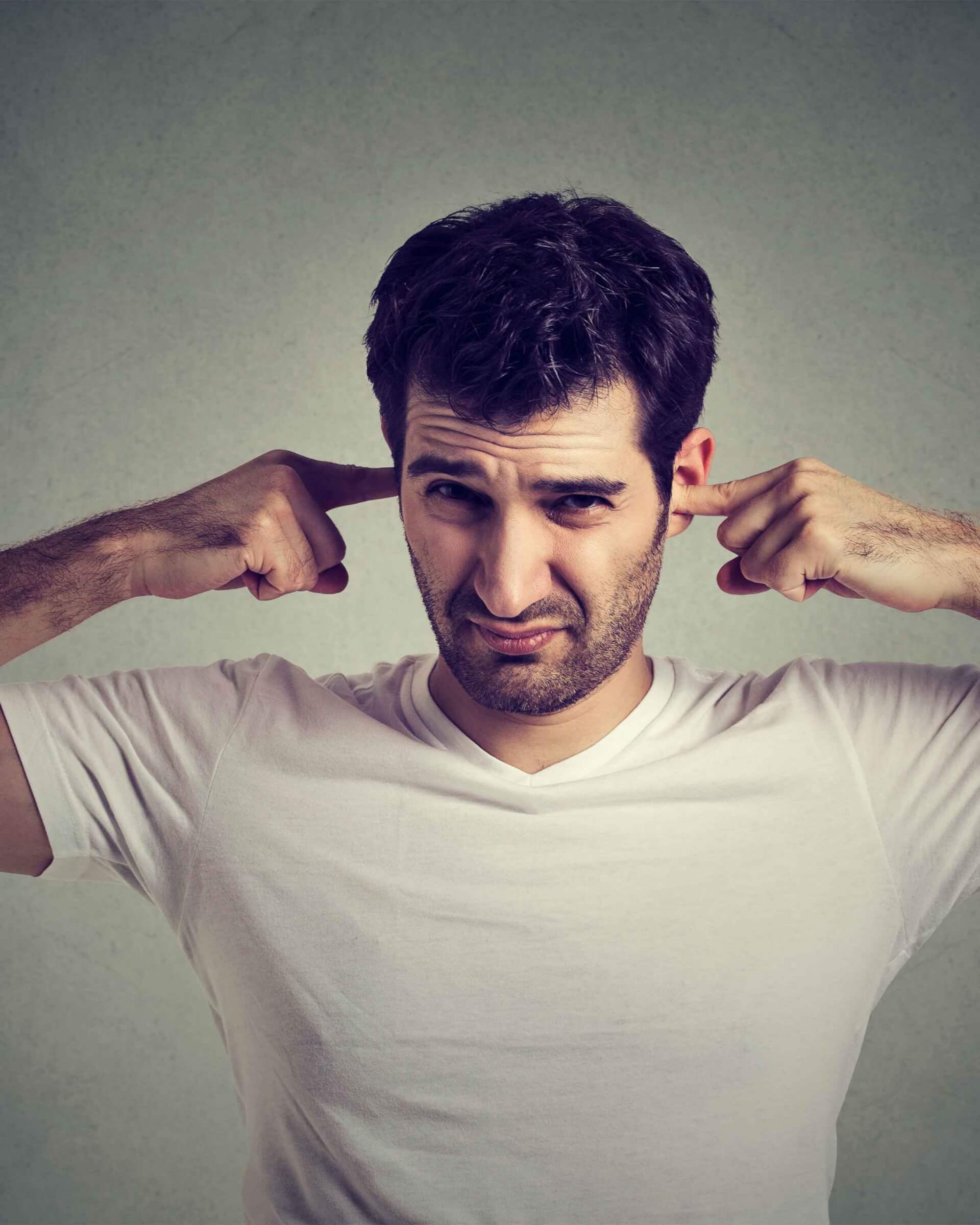 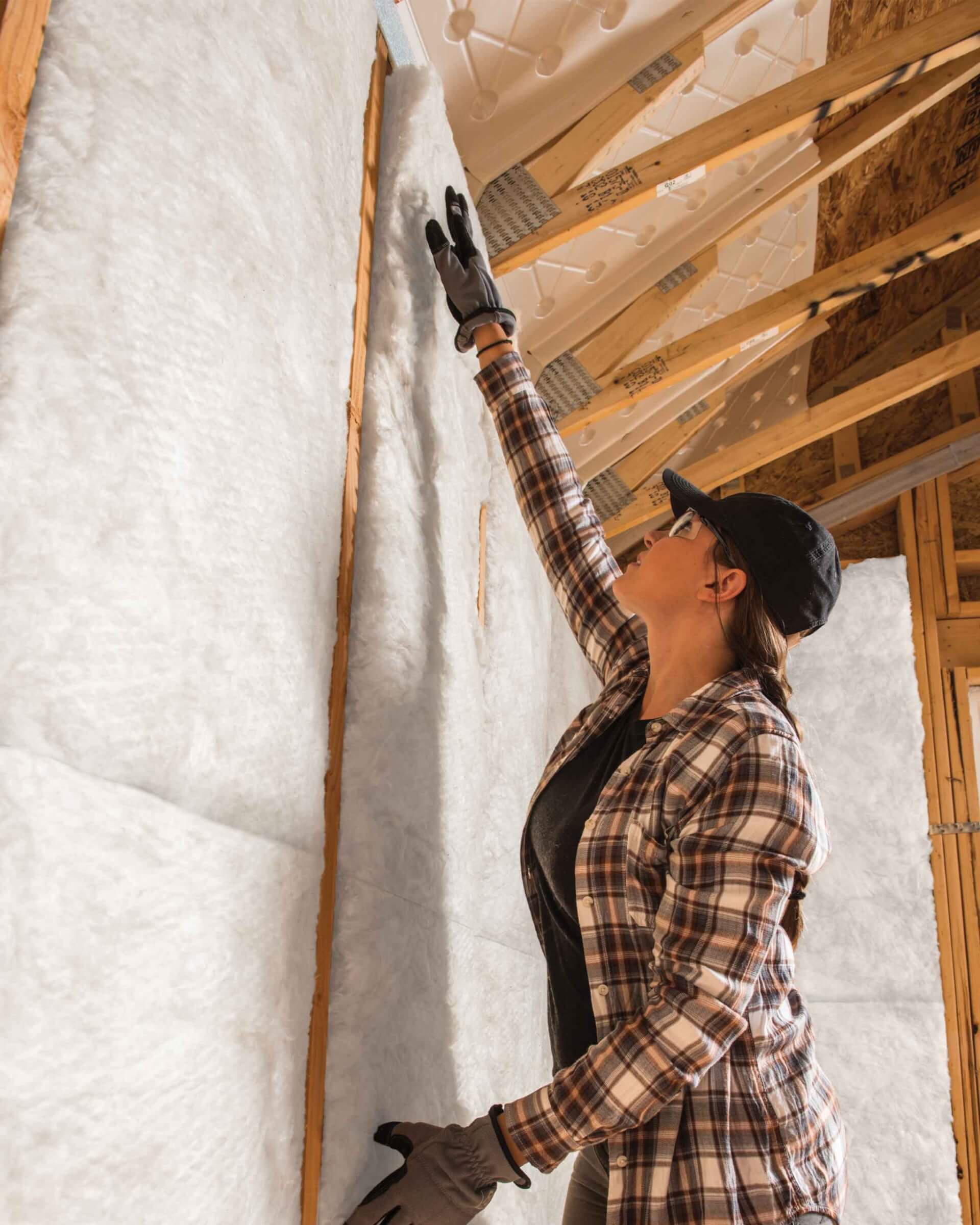 Sound dampening solutions are on the rise, notes Mike Goyette, Canadian director of residential and commercial sales at Rockwool. He attributes this not only to the increased hustle and bustle the pandemic has caused in the home, but traditional noise like traffic and construction.

Householders want quieter spaces and fortunately, achieving that is not a difficult task, he says.

“Insulating well, with a dense insulation product designed specifically for soundproofing interior walls and ceilings is one of the most effective ways to improve the sound experience in the home,” Goyette says. He adds that the choice of materials is key, pointing to several advantages offered by stone wool insulation, like his company’s Safe’n’Sound product.

“It’s perfect for absorbing sound and reducing sound transmission from room to room or from one floor to another. And now, you can maximize sound dampening in ceilings and between floors with just a single layer of our new 6” Safe’n’Sound insulation, simplifying install and saving time.” Of course, he adds, it provides other benefits to home health such as fire protection and resistance to moisture, mold and mildew. 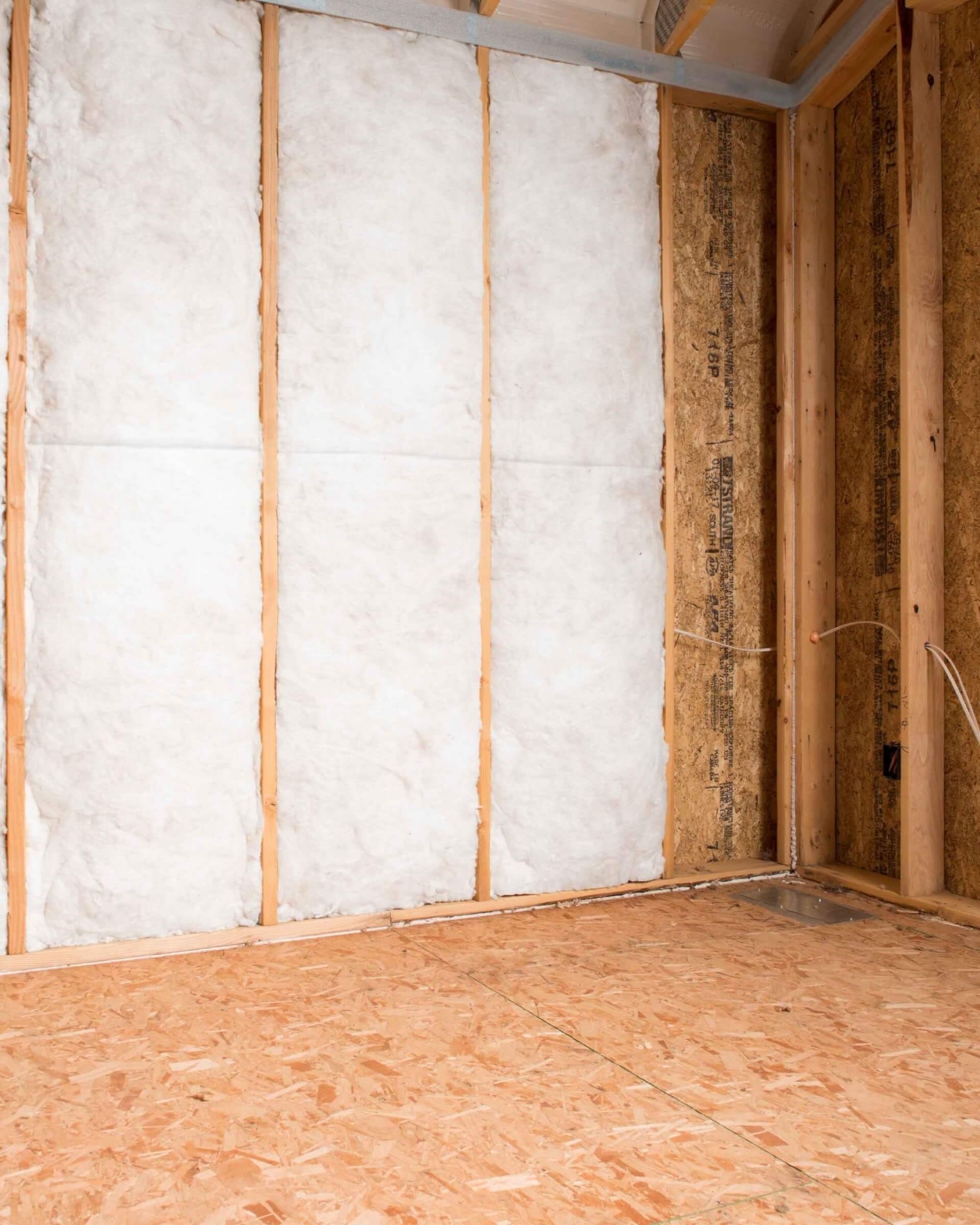 At the end of the day, sound control is one element of having a comfortable living — and now for many working — experience in the home. “I’m in the industry, so everything in my house is completely soundproofed and I’m so happy for that,” Allegro notes. But, he adds, it’s not just the soundproofing that makes him content.

“Insulation serves three important purposes: it provides another layer of warmth in the colder winter months; retains coolness during the hot summer ones; and, controls sound transition co-efficient to provide a comfortable level of peace and quietness.” —