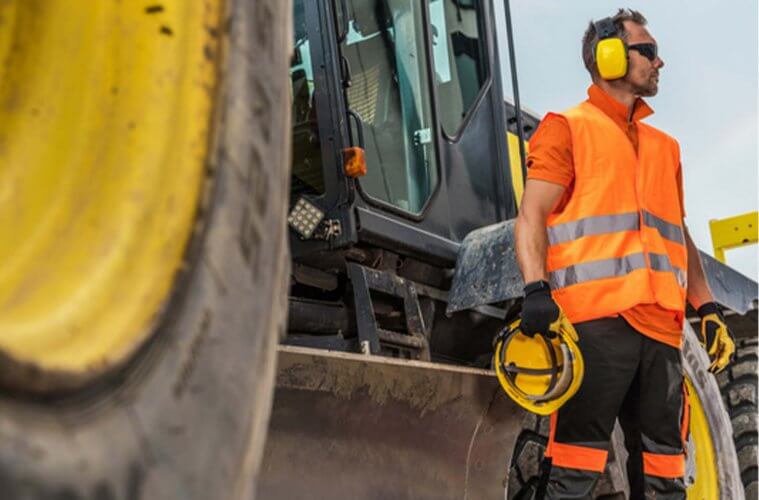 Noise is inevitable in the construction industry; anyone working in this sector knows that ‘a quiet life’ is never going to be part of their job description. The danger, however, is that long-term exposure to high noise levels can cause Noise-Induced Hearing Loss (NIHL), usually resulting from extended exposure to sound levels at or above 85 dBA (average decibel levels). Symptoms include deafness and tinnitus, a distressing ringing in the ears that can have a highly detrimental impact on quality of life.

The World Health Organisation reports that worldwide, NIHL is the most prevalent irreversible occupational hazard. Once the damage is done, it’s often too late to be remedied. To compound the issue, workers with compromised hearing are themselves at further risk of danger since they may have trouble hearing warning alarms or safety instructions while on-site.

Fortunately, there are many ways that noise levels can be reduced on construction sites. For example, smarter design methods mean that ducts can be incorporated into a wall at manufacturing stage rather than being chased out on-site. Power tools are being adapted and developed to be ever quieter, and hearing protection such as ear defenders can be worn when it is safe to do so. Some noises, such as the tonal ‘beep beep’ of vehicle reversing alarms can be eliminated entirely using the latest backup alarms on the market. 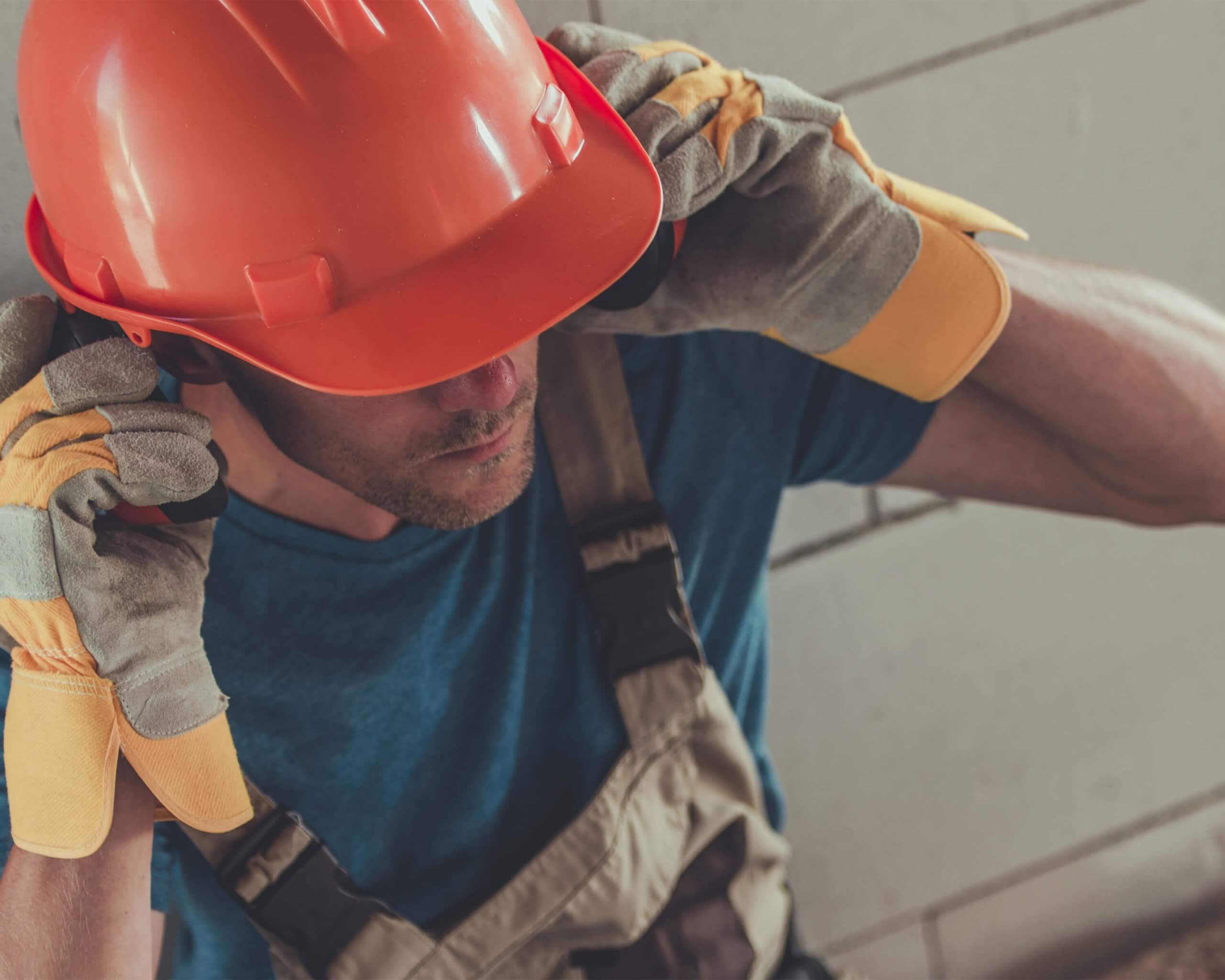 In Canada, as in many countries around the world, calculating exact levels of occupational hearing loss can be almost impossible since many worker compensation boards only report time-loss injuries. Hearing loss usually develops at a slow pace, which means it is not always accurately monitored or reported over the years of a construction worker’s career.

Yet the Canadian Union of Public Employees reports that NIHL continues to be a significant problem in the country’s workplaces. Particularly vulnerable workers include those that operate heavy machinery, along with people working on construction sites or with snow removal equipment.

Reversing alarms have long been a solution to alerting those on the ground to danger when a heavy vehicle is moving. But research has shown that old-fashioned tonal alarms may be causing significant noise pollution on construction sites, and to people living and working nearby. In addition, it’s not always possible to locate the direction from which the alarm originates, meaning its effectiveness can be severely compromised, especially if several alarms are sounding at once. 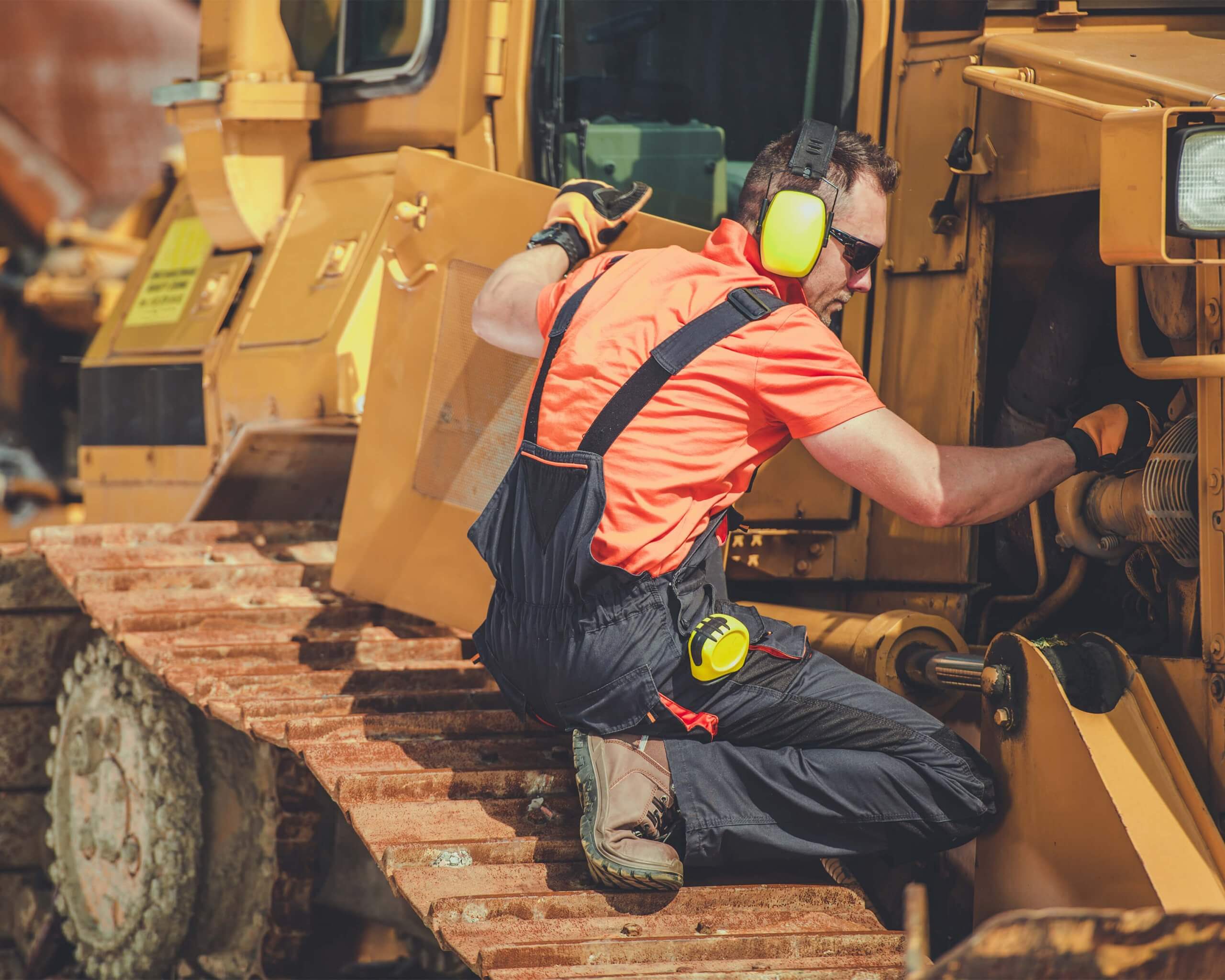 Multi-frequency alarms are helping to address this problem. Rather than the traditional ‘beep beep’ of tonal alarms, they create a ‘ssh-ssh’ sound which is gentle on the ear and dissipates quickly. The alarm can therefore be instantly located and heard only in the danger zone. In adverse conditions, for example if rain is pounding down, the warning decibel level will be increased, but only to the minimum level required to ensure the alarm is heard.

While reversing alarm are a step towards limiting noise pollution, they form only part of the picture. Regular monitoring of employees’ hearing alongside reviews of worksite practices and strict adherence to noise guidelines are essential to protect workers from the cumulative effects of worksite noise. —