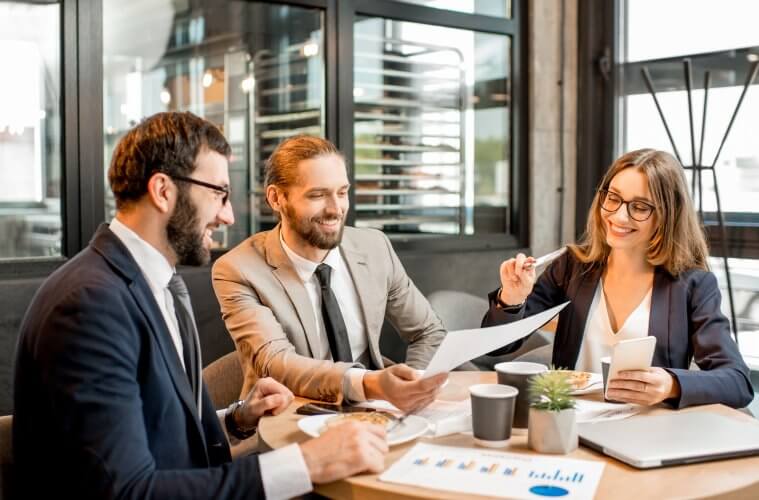 Most of us spend the majority of our time at the office or actively working for a company/organization. Whether we are conscious to it or not, the culture of an organization can make or break how we feel about that organization and our place in it.

While most awake and aware leaders say they want a constructive culture, many are uncertain of what it really takes to shape it. Consequently, these executives and man- agers unintentionally lead their people toward the fatal, destructive side of the culture coin. They do this by buying into five double-edged sword philosophies: Winning above all else, commanding and controlling, opposing others, pursuing perfection, and keeping the peace. These philosophies will undermine your mission to craft a constructive corporate culture.

WINNING ABOVE ALL ELSE

Winning is an incredibly powerful motivator. The desire to win can move mountains and bring in profits, however, when the need to win overwrites better judgement, fragments and erodes core values, runs over people, and leads people to the brink of exhaustion, it must be called out and new behaviors that promote and inspire must be integrated into the culture. In pursuit of results above all else can cost of relationships, health and wellness, trust, quality and safety.

Inside competitive work cultures, members are often expected to operate in a “win-lose” framework, outperform peers, and work against (rather than with) their coworkers. What begins with a healthy race often devolves into unproductive dog-eat-dog internal workplace behavior.

A once healthy desire to “beat the competition” gone unchecked, very often, creates opportunities for unproductive behavior and perpetuating neural pathways and automatic ways of thinking and being that result in an organization eating itself alive. This shows up on the floor by people arguing for win/lose scenarios, in-fighting for power, control, rewards, promotions and resources. A focal shift from we to me, where silo’ and personalized thinking prevail.

Even though the intentions of leaders who want to “win” is most often well-meaning, a workplace culture that values winning above all else can be fertile ground for destructive behavior and employment brand erosion. 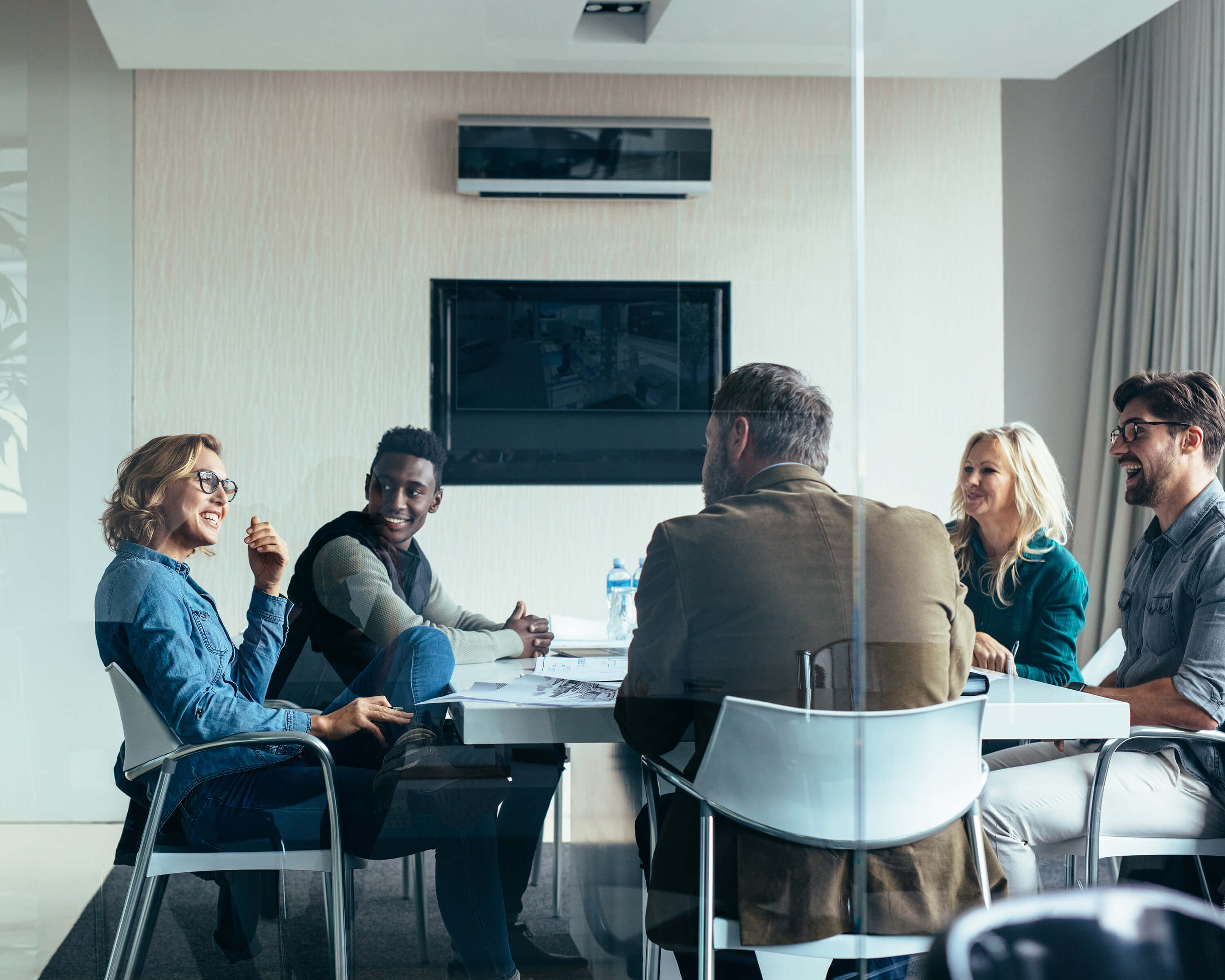 In power-driven organizations, hierarchy reigns and members of the management team are expected to take charge, control subordinates, and yield to the demands of superiors. Historically, this has been the ‘right’ way to lead and for many decades it actually worked. This model is flawed, however, and those managed by people who admire and enjoy this model atrophy and stagnate. In workplace cultures where this type of behavior is rewarded, the powerful take over and the powerless surrender.

When leaders and team members are expected and even encouraged to power up over others, people in the organization often view themselves as pawns in the micromanagement chess game, or simply as cogs in the organizational profit wheel. They lose motivation and initiative and give less of their discretionary time to make the organization better. Commanding and controlling is a vicious cycle, and the only way out is to call it out, and inspire a new way to lead and a new way to follow.

In oppositional workplace cultures there is often a root of overcoming obstacles that afforded the organization sustain- ability and success over years. But what often got us here will not get us there; and opposition is one of those elements of culture, much like winning at all costs, that turns the organization against itself. In work cultures where members are expected to be critical, oppose ideas of others, and make ‘safe’ decisions, people drop into fear, and suppress their ideas and creativity. Opposition shows up in communication such as, “Yes, but,” “We already tried that and it failed,” “I have been here for years and I know it won’t work,” and “No, because.” While everyone ought to be singing from the same overall hymnal and work together in tolerance and engagement, members of this type of organization spend far too much time navigating personalities and conflict, than collaborating, innovating and solving problems.

In other cases, there are leaders’ of quality-driven organizations who pride themselves with a commitment to excellence. While that intention may have been initially pure and congruent with the leader’s values, all too often the unconscious underlying behavior that is fostered with this value, is perfection. In a culture of perfection, people do not take risks, they do not try new things, and they almost certainly do not put themselves or their reputation on the line to color outside the lines.

Leaders of many modern organizations often stake their reputations on delivering excellence or superior service. There are not many CEOs who would stand behind sending out sloppy work, or delivering code to customers littered with errors; but there is a subtle difference between standing for quality and being in pursuit of perfection.

Perfection, by nature of its definition, leaves very little room for risk taking and creativity in your organization. When curiosity is stifled and looking good is the primary focus, mistakes are hidden, learning is mitigated, and growth is constrained. In an environment where perfection is celebrated and re- warded, conventionality emerges as a safe bet for staying out of the boss’ cross hairs. In a work place that prioritizes perfectionism, members are expected to conform follow the rules and make a good impression, and the byproduct of making a good impression and following the rules is that creativity and risk-taking are thwarted and innovation becomes impossible. Resistance to change becomes a blocker to progress and complacency sets in. While certain roles demand perfection or someone could die, perfection as a culture, limits and constrains what is possible for the organization and the people in it.

KEEPING THE PEACE AND GETTING ALONG

Everyone who is anyone in business understands the need to cooperate with others in the workplace and the need for teamwork and collaboration. However, creating a work culture where everyone has to be liked and everyone has to get along with little to no emphasis on performance or results; most often leads to over-the-top consensus building, perceived favoritism, a loss of focus and ambition, inconsistent account- ability and a very destructive fear of conflict. 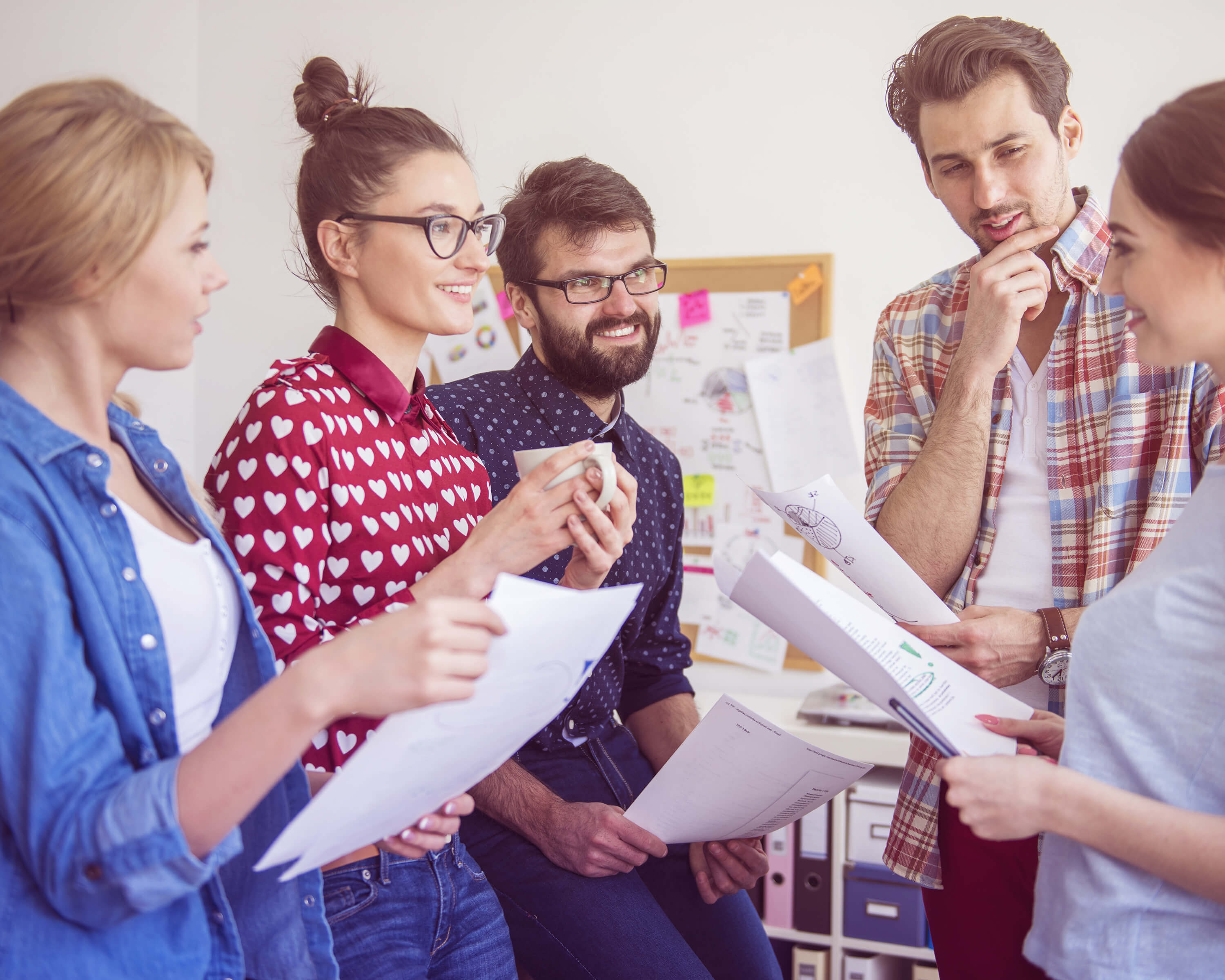 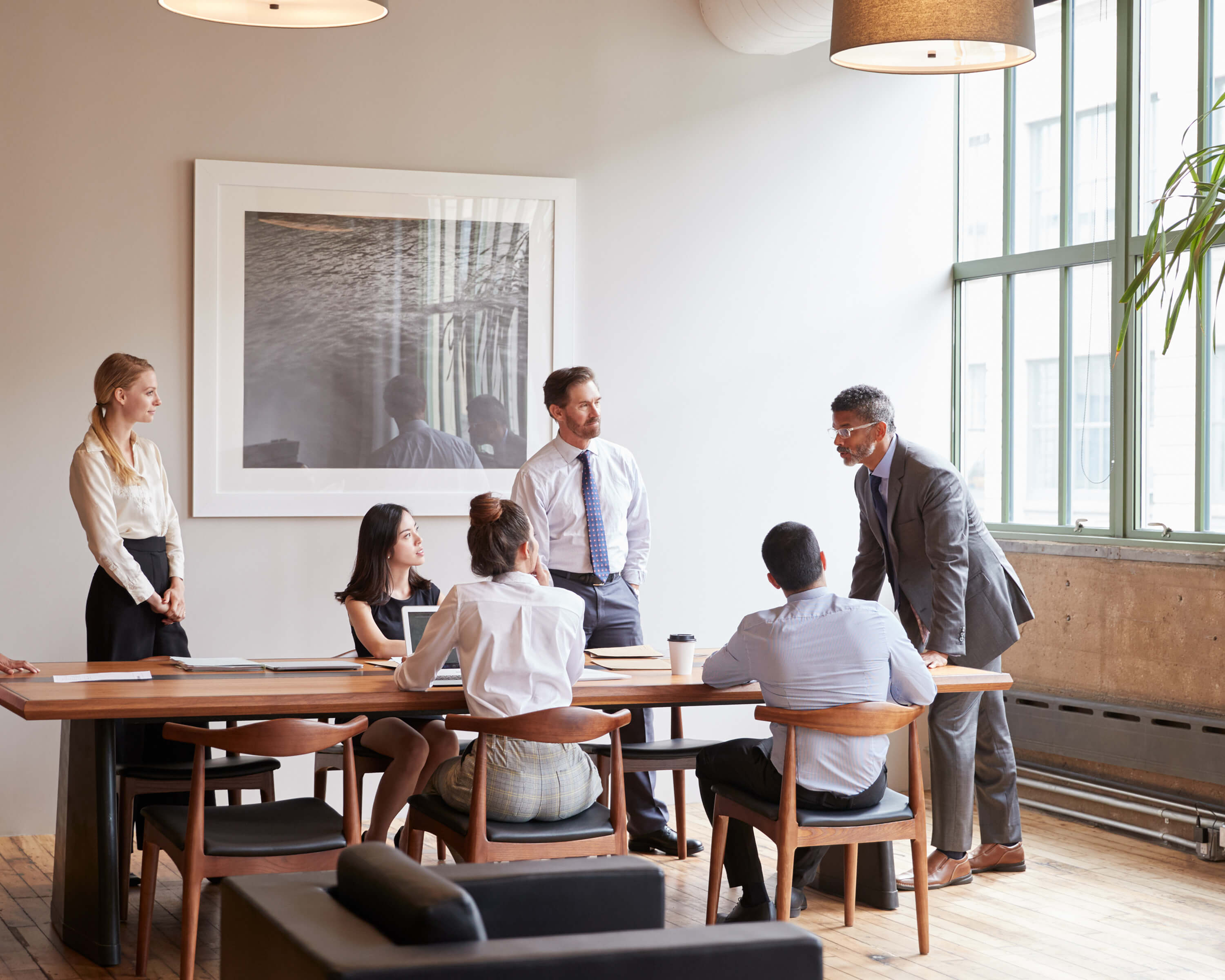 In a work culture where needing approval is a core component of how the organization works, team members are expected to agree with, gain the approval of and be liked by others. In a work place such as this, disagreements are frowned upon and people are encouraged to go along with the crowd— even when the crowd is prepared to drive off a cliff. When team members fear conflict, even constructive conflict, they are incapable of engaging in debates or openly voicing opinions. The team avoids conflicts; which involve speaking up against bad decisions thus leading to inferior organizational results.

It‘s imperative to understand that “keeping the peace” workplace cultures can be an insidious thief of organization- al and talent optimization. Keeping the peace has the potential have rob the organization and its people experiencing

the highest levels of role fulfillment and role satisfaction. When people and the human system they operate in does not actively engage in productive ways of being including; constructive conflict, speaking their truth, giving new ideas, and sharing insights of what is not working; they can never really get to real engagement in the workplace.

The five double-edged sword philosophies can sweep the rug out from under your company’s overall mission and set you drastically off track. Shaping constructive culture is about intentionally causing the kind of corporate culture that exemplifies your brand promise. This takes a solid and palatable intention for that culture as a holistic human system, a system of people operating as a living and agile organism. Intentional culture is all about monitoring what you are creating and making necessary shifts along the way to ensure you are accomplishing what you set out to by creating the intentional culture in the first place.—