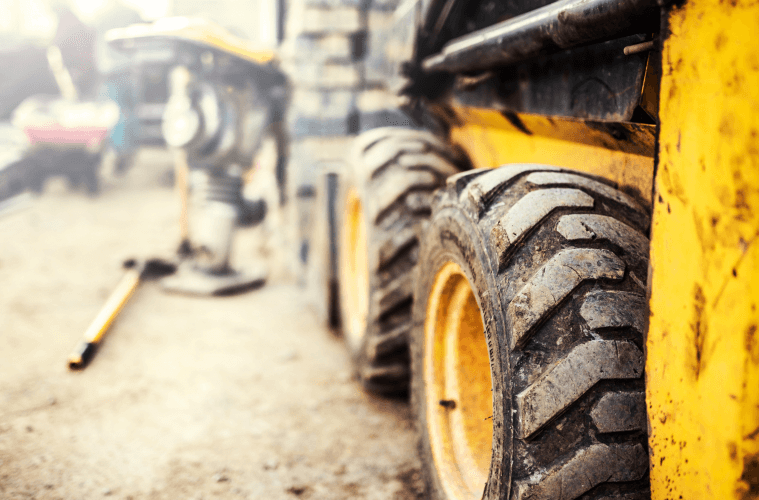 TECHNOLOGY HELPING TO PREVENT ACCIDENTS ON THE JOBSITE

One of the biggest issues the construction industry faces continues to be jobsite safety.

Construction jobsite deaths and injuries continue to rise in North America, despite awareness, education and better protocols. Research shows that workers in the construction industry are at risk in a number of areas.

In the high-risk construction industry, organisations have a duty to safeguard their workers. Although many countries are required to comply with their own health and safety standards, organisations are increasingly choosing to invest in enhanced safety systems to protect their workers and keep their reputations intact.

On construction sites, the need for safety is paramount, particularly as the slightest mistake can have devastating consequences. The latest innovations in technology mean many of these accidents can be prevented.

A range of commercial vehicle safety systems are avail- able to assist construction companies in keeping their staff safe. On-board camera systems can help to alert drivers to possible dangers, while reversing and warning alarms alert workers when a vehicle is maneuvering near them. 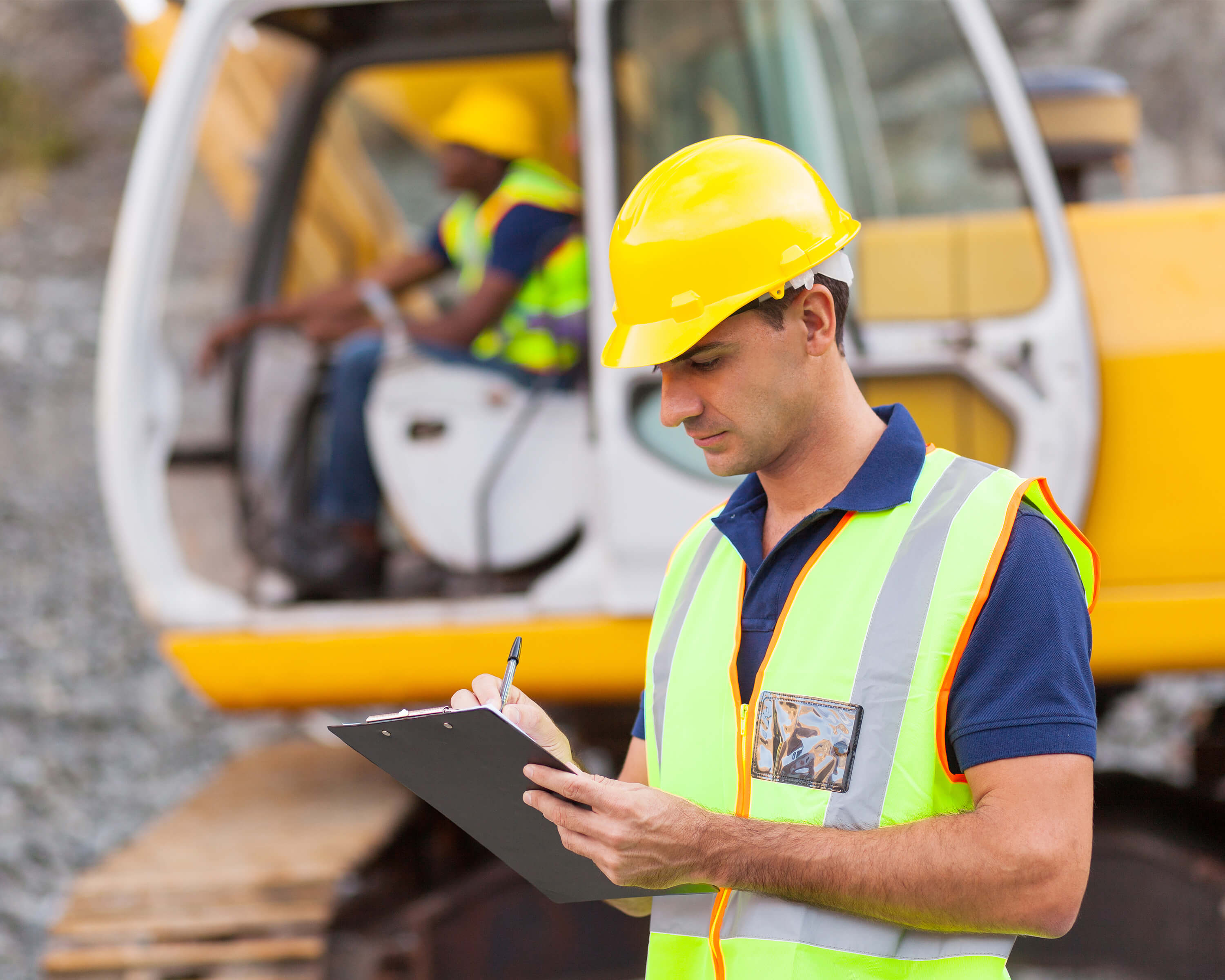 Companies such as Brigade are doing a great job at creating leading edge jobsite tech such as reversing alarms that harness high-spec broadband sound frequency, emitting a wide range of white sound frequencies. These enable workers to locate the direction of the sounds instantly. Rather than the old style ‘beep beep’ reversing alarms create a ‘ssh- ssh’ sound, which dissipates quickly. This means the alarm can only be heard in the danger zone, so there is more chance of alarm-weary workers paying attention. The broadband frequency also gives workers wearing ear protection devices a better chance of hearing the alarm.

Blind spots on large worksite vehicles and machinery are also an issue. The front, rear and nearside are problematic areas of vehicles, particularly those with elevated driver positions. Harsh construction site terrains, where thick dust and mud often decrease visibility even more, further increase the risk of accidents.

Radar systems, that alert the operator to potential risk work by emitting a continuous-wave radar that is faster than pulsed- radar products. Some detection systems can produce false alerts, which can lead to frustration for the driver, resulting in genuine alerts being disregarded. Continuous-wave radar protects against false alerts, thanks to the controlled beam pat- tern, which can be programmed, allowing organisations to fix a bespoke detection area specifically suited to their needs.

When a moving or stationary object is detected, the driver is given an in-cab visual display plus an audible warning. Another advantage installing a radar system is that, unlike cameras, they will continue to function at optimum levels even in the harshest of conditions, such as rain, fog and snow.

While it may not be possible to eliminate every element of risk when manoeuvring heavy machinery, radar obstacle detection is a step forward in protecting the lives of vehicle operators and those who work around them. —