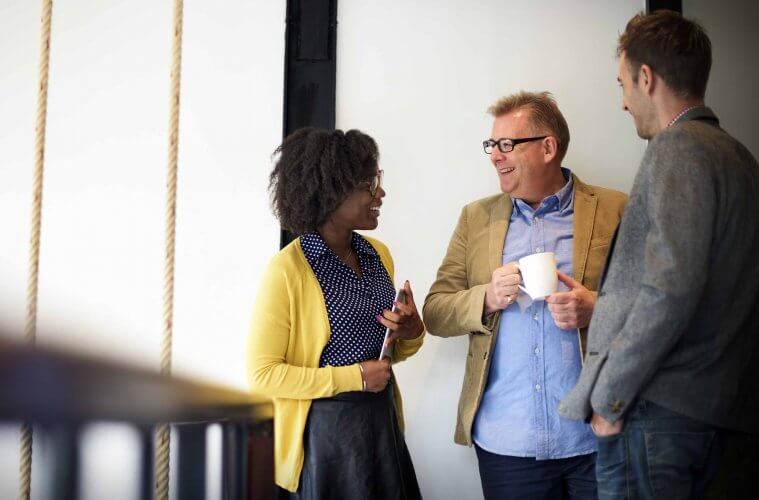 Powerful Team Conversation: The Foundation of a Successful Team

When faced with a problem, it often helps to talk it out. This is a great collaborative strategy to problem solving.Everyone has a different personality, and everyone sees the world in a different light. What happens when the problem you have is with another person? A common answer is, “I just need to vent, to get this off my chest.” The drawback with handling your problem with another person is that it now becomes gossip. Gossiping is toxic in any office or social environment. It builds walls and divides teams.

A major subject in many workplaces is conflict resolution. Every workplace has conflict, but not every workplace handles it the same way. That is why it’s a topic that should be discussed clearly with your team. Workplaces are full of diverse personalities who communicate in unique ways. These differences in personalities are what make conflict resolution an uncomfortable and touchy subject.

The first step to successfully deal with conflict is to bring both    parties together and have a meeting of the minds. The parties involved in the conflict need to sit down and talk it out.

Prior to this meeting the ground rules need to be explained. There are four ground rules to successful conflict resolution. 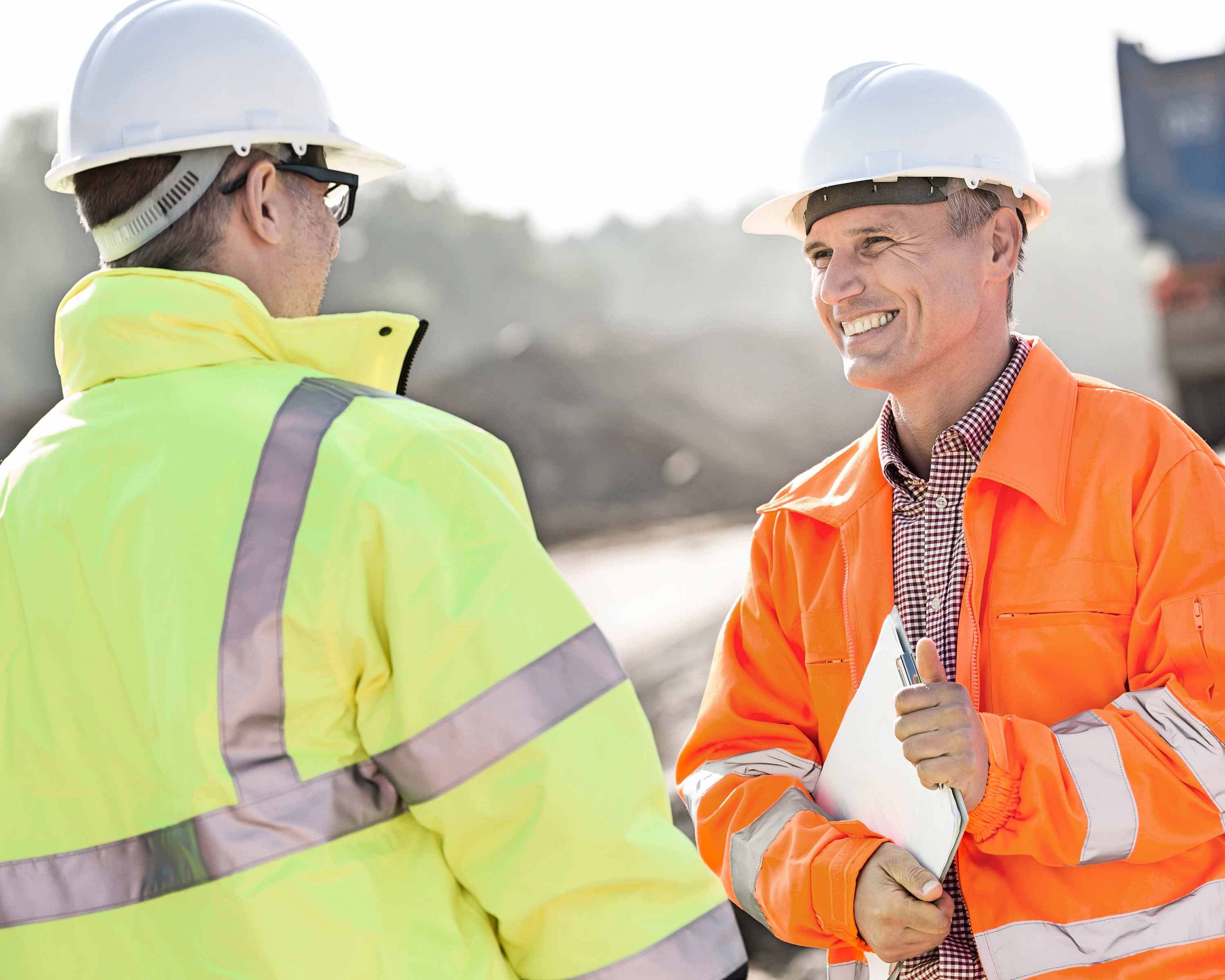 Each Side Must Listen Fully to the Other Side Before Responding

Often times when one party is explaining something that is bothering them the second party will feel defensive and want to jump in and explain why they did XYZ to justify their actions.

There is nothing more frustrating when someone interrupts you, especially when trying to resolve a problem. The first person listens to everything the other person has to say, and then the second person will have their opportunity to explain their side. This process is repeated until both sides have sufficiently made their case.

Unless the issue is identified, a resolution cannot be found. This morning Betty came into work and she threw her purse on her desk and snapped at Sally when Sally said good morning. The reason that Betty snapped at Sally when Sally told Betty good morning could be that Betty got a frustrating text from her child saying they forgot their homework. This has nothing to do with Sally, yet the frustration was taken out on her, and this caused some tension between the two of them the rest of the day.

In some cases this kind of tension can simmer and slowly build up to a boil making it extremely important to have open communication with your co-workers.  You may not always know what is going on in another person’s life, so try not to jump to conclusions.

Only Use “I” Statements

When both parties meet to discuss their issues, they are only allowed to use “I” statements. “I felt ignored at the meeting this morning when I was trying to explain the details about Mrs. Jones.” Framing an issue you have with another person with an “I” statement helps to bring their defenses down so that a resolution can be found among the conflict. ‘You’ statements tend to put people on the defensive because they feel like their integrity is under attack.  “YOU always put the equipment back wrong.” “You never take out the trash.”

When someone starts to get on the defensive they stop hearing everything that is being said. They are focusing on how to defend their integrity. “I” statements diffuse anger and assault.

“I get upset when I can’t find the tools I need.”“I feel demotivated when the chart is ripped out of my hands.” “It hurts my feelings when a harsh tone is used when asking for a favor.” When you bring the problem back to how it makes you feel it will bring guards down and a conversation can begin. 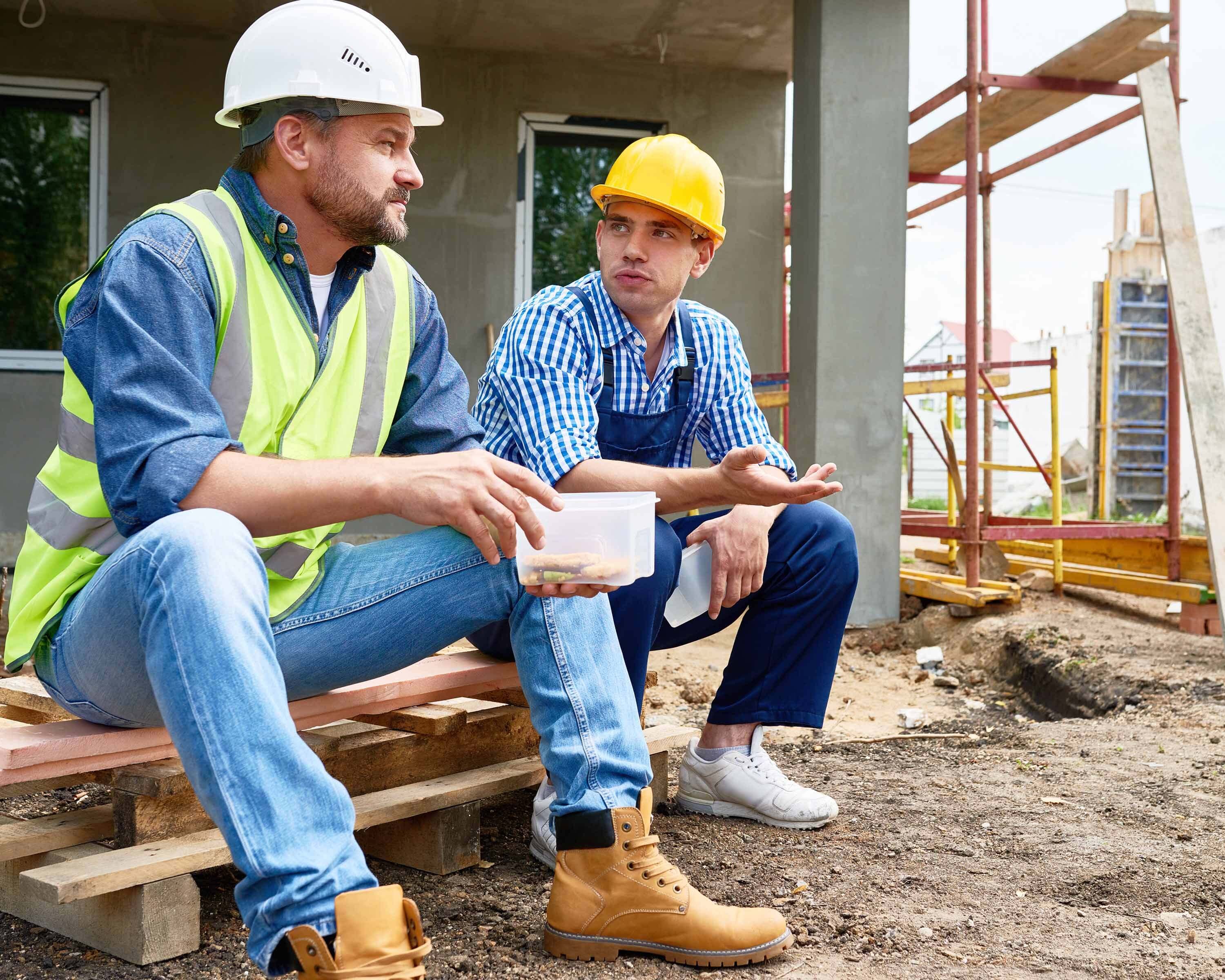 No Personal Attacks or Name-Calling

The final and most important rule is that there are no personal attacks, name-calling or finger pointing. These are a sure fire way to get the other person on the defensive, and there is just no need for petty attacks in a professional environment. When voices raise, the control of the conversation is lost.This prevents both parties from being able to continue the conversation with a level head. As soon as the voices raise or tears start to flow each side needs to pause (maybe even step a side for a few moments) to gain their composure so that a civil conversation may continue.

Having some conflict in an entire workplace is normal, however preventing conflict from turning into heated conflict is crucial to avoid division in a workplace. So talk it out.