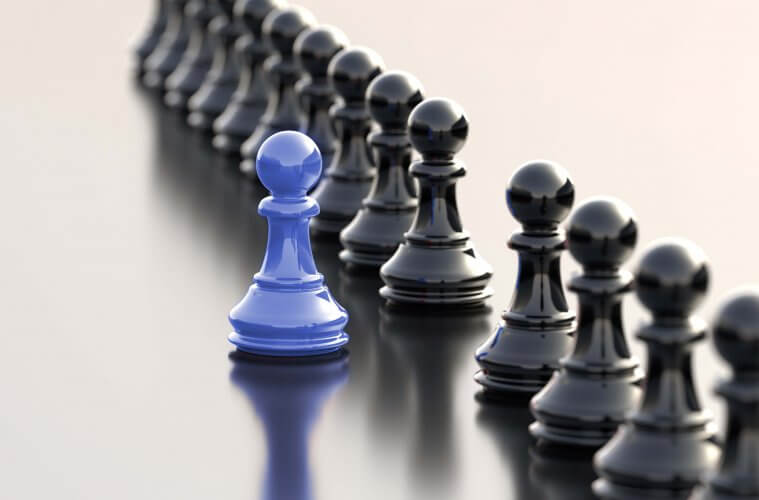 Remember in The Wizard of Oz how the Cowardly Lion—when he got to see the Wizard—was like, “What? I already had courage? WTH?” It was kind of not cool that the Wizard made the poor guy go all the way through that drama, only to say, “That gift you want? You already got it!” Well, leadership courage is a lot like that. Often when leaders ask, “How can I get more courageous in my leadership?” the answer is—like the Lion—you already got this; just tap into that which you already have.

At its core, it’s easiest to think of courage as that adrenaline-filled action hero that you see in the movies or when you’re home Netflixing and chillin’. Amazon warriors like Wonder Woman, death-facing young wizards like Harry Potter, countless soldiers and sailors entering the massive battle to win the war: you see these images in media and get an idea of what “courage” is supposed to be. But if you’re not a Navy SEAL or a wand-wielding wizard or an immortal Amazonian princess, you’re in luck! Courageous leadership doesn’t require you to be any of those. But—by nature of being in that leadership role within your organization—there’s a strong argument that you already have some semblance of courage up your sleeve. The challenge is to build and harness that courage to be even more effective as a leader.

When you think about being courageous in the workplace, even if you’re being your bravest self, there’s still a lot of factors that can prevent you from being your most courageous (and effective) leadership self. Time and again, these are the top three “courage-inhibitors” that tend to come up for many leaders: 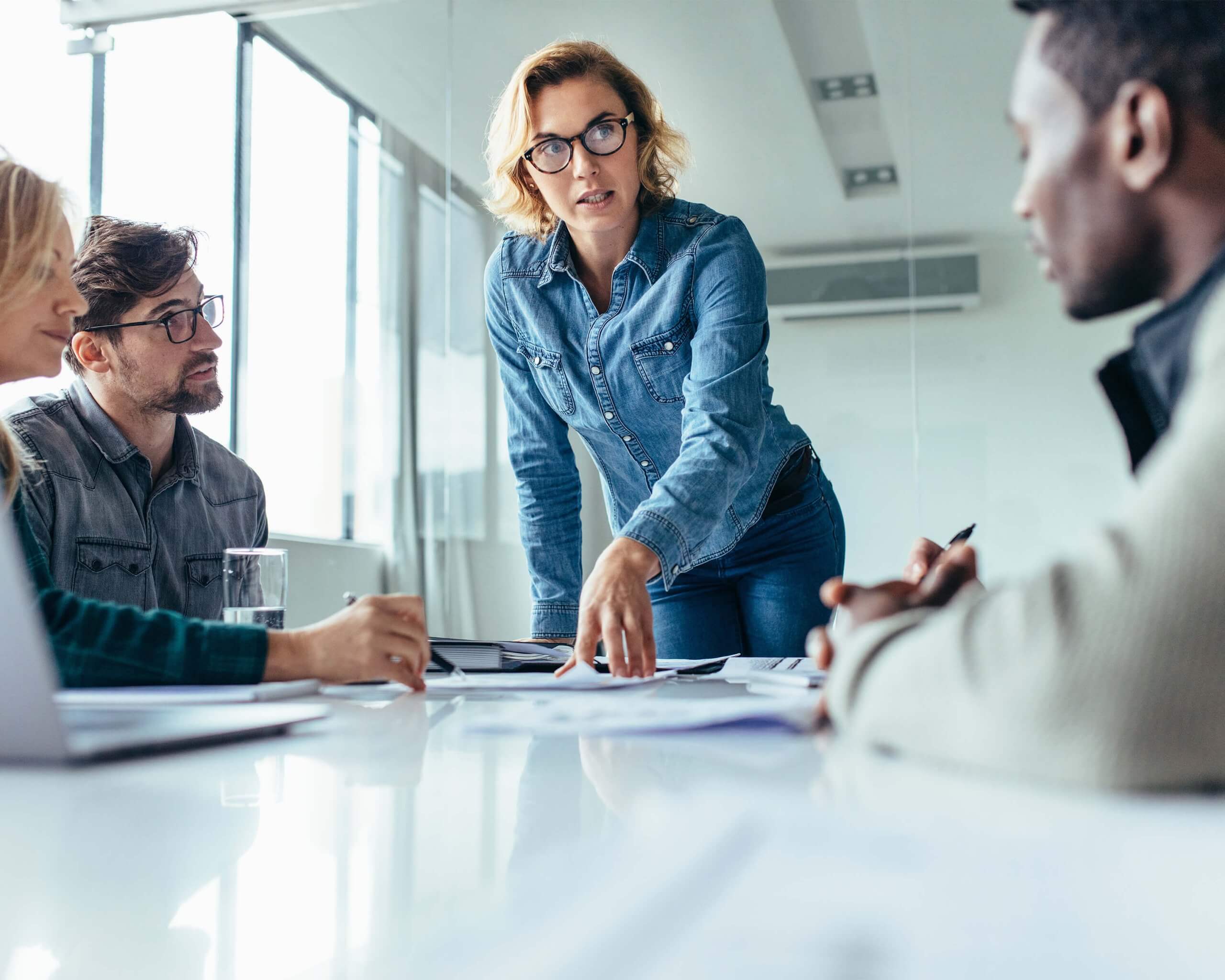 If you were to ask around, you’d likely find that a lack of courage and abundance of complacency in the workplace comes down to one simple thing: fear. When you think about this in the business context it can be broken down into two subtypes: (A) Fear of (Perceived or Actual) Failure, and (B) Fear of Feeling Like an Outsider. With Fear “A,” you tend to strive for perfectionism, where the idea of submitting anything less than perfect could alter the opinion of a boss or trusted ally. Typically, most folks want their best foot forward; they want to be seen as a rock star performer. Anything less is deemed a failure (even if your “C” work is on par with some others’ “A” work!).

But Fear “B” comes from a more personal place, where challenging the status quo may make you feel like an outsider within your own workplace. At some point in your career, you’ve likely had that feeling before (or maybe you currently do). It’s not fun, it’s alienating, and, for some, it’s a feeling they don’t want to ever feel again. So, in a work context, this desire to avoid the feeling of being the “other” leads you to be compliant, even if in your core you know the idea at hand really needs to be challenged for the good of the organization. Having leadership courage here is to be OK with failing, being OK with being perceived as that outsider for the sake of doing better work, benefiting your team members or moving your organization forward.

As humans, it’s common to fill in the gaps when presented with a situation where all the data isn’t available. It’s easy to connect the dots between one problem and the next, even when the two aren’t related, without taking the time to examine your own approach. It’s how humans are wired. When you think of this in the context of courage, you’re either avoiding truly understanding the situation, or you’re scared (back to fear again!) to dive deeper into the truth of the situation. Having leadership courage means lifting up those rocks and seeing what’s underneath. Lack of courage here is making assumptions about the situation without knowing all the information.

Let’s talk about change for a minute. Here’s a little secret you probably already know: most people don’t like change. On a fundamental level, change is a really awesome idea: it’s fresh and new, it expands horizons, it allows for innovation and to have new experiences. In the workplace context, you initiate change so that the organization can grow and prosper. But the hard truth? The vast majority of people hate change. Why? Well, on one hand (at the unconscious level) humans don’t like to change because it hits a part of our brain that likes safety and security. As our cave-ancestors survived and grew as a species, they (like us) were wired to be fearful of changes. Engaging in something new could lead to a dangerous situation.

Now, flash forward to today: you’re still wired like this in changing situations. When most people engage in change, it leads to an unsettling feeling of vulnerability. On the other hand, your 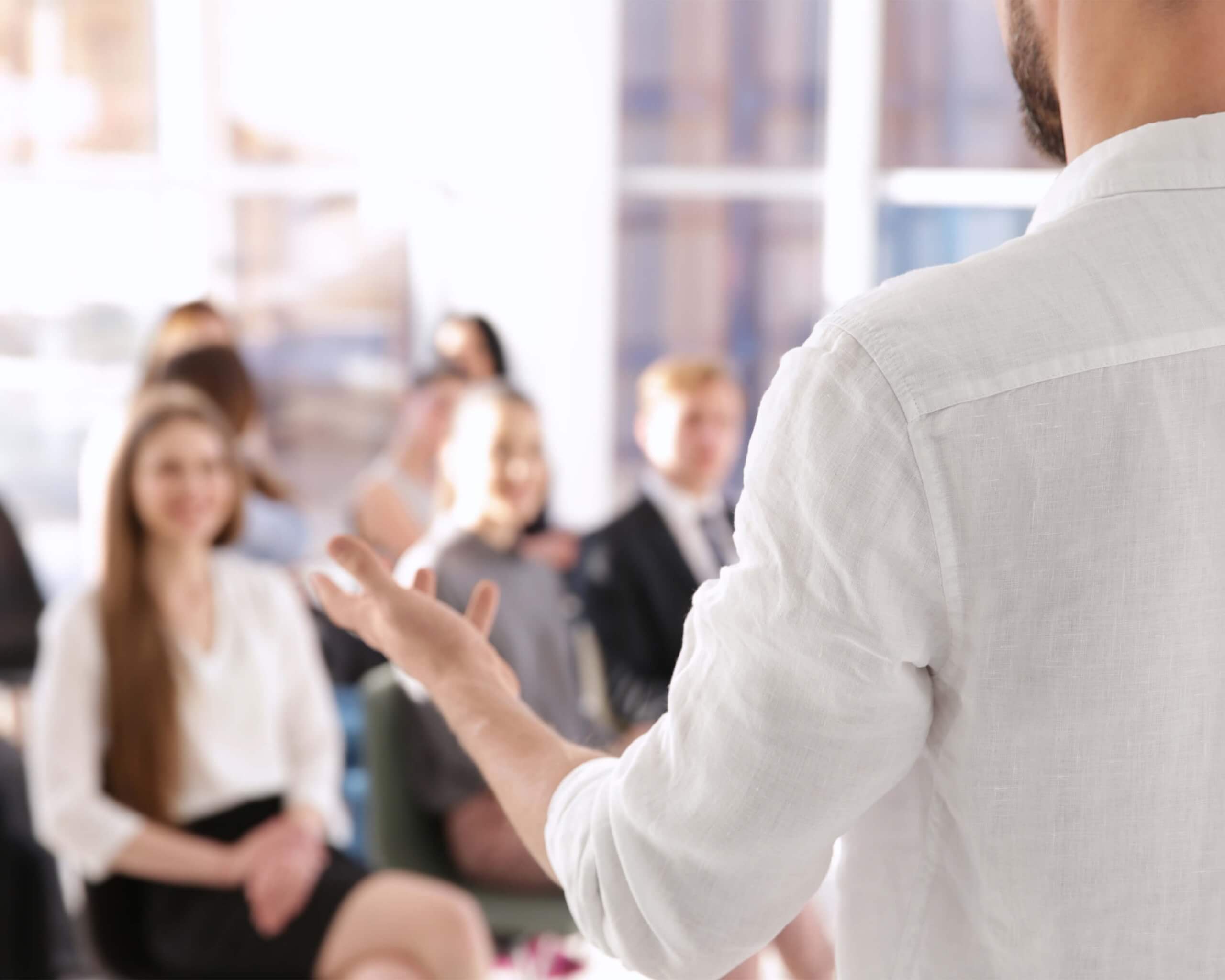 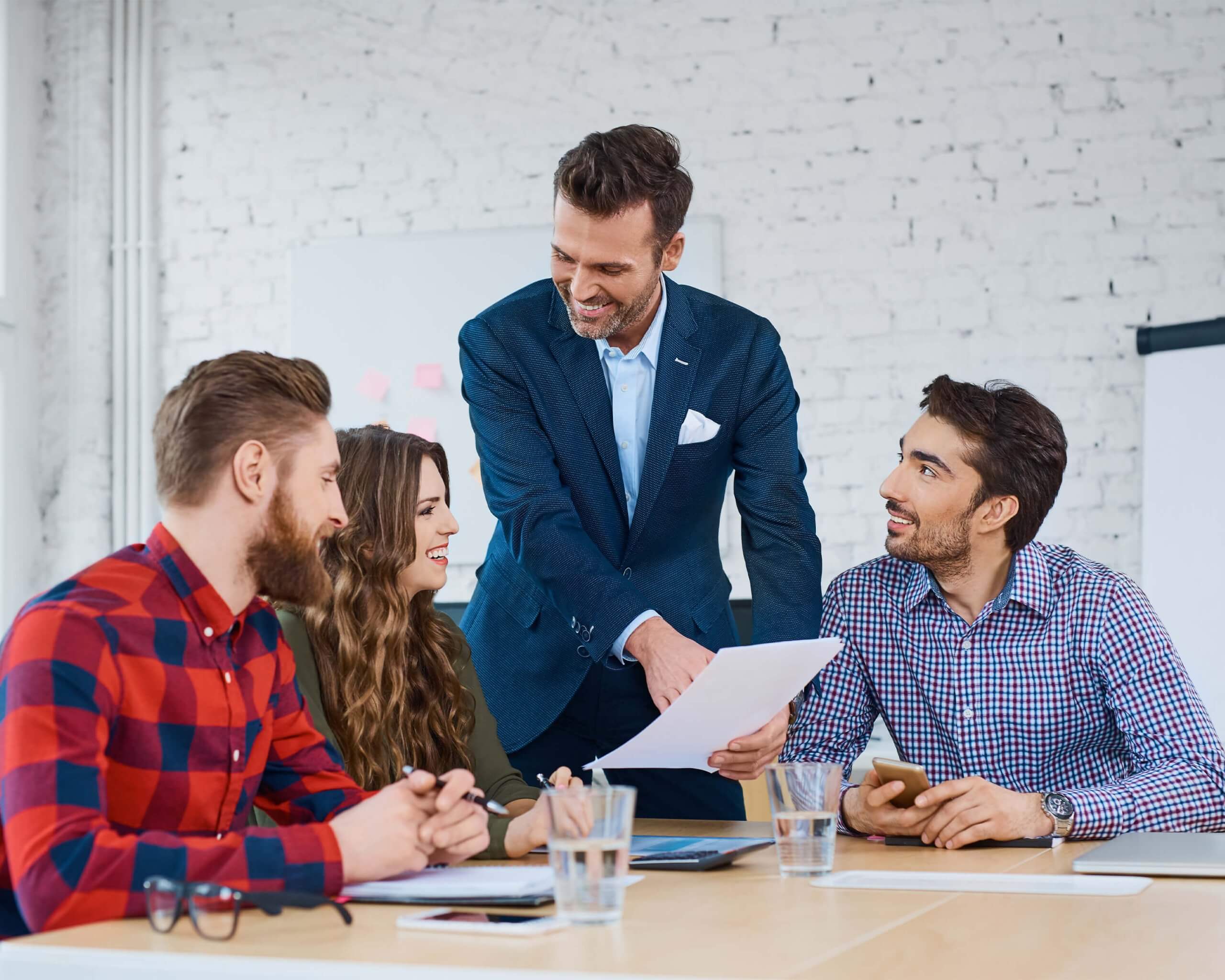 conscious self doesn’t like change because it’s difficult. There’s a tendency to simply get used to situations and know how to act and adjust to them, even if the situation isn’t ideal. You might have heard the old adage: “The devil you know versus the devil you don’t,” meaning that we as humans tend to be OK with even bad situations/bosses/friends/ relationships/etc. because we know where we stand in this context. Some people don’t like change so much that they’d sooner stay in a bad situation because it’s familiar rather than make a move to newness. So, whether unconscious or conscious, for most people change is hard! It takes courage to try something new, something different, and individual resilience to keep at it when it doesn’t work perfectly the first time.

As a leader, courage should be the bedrock that’s your foundation—the courage to challenge the status quo, and to be your authentic and effective self in front of the world. It’s a super power that every leader has within them: it’s just a matter of avoiding the three “courage-inhibitors” and channeling that courage just like the not-so-Cowardly Lion did. —