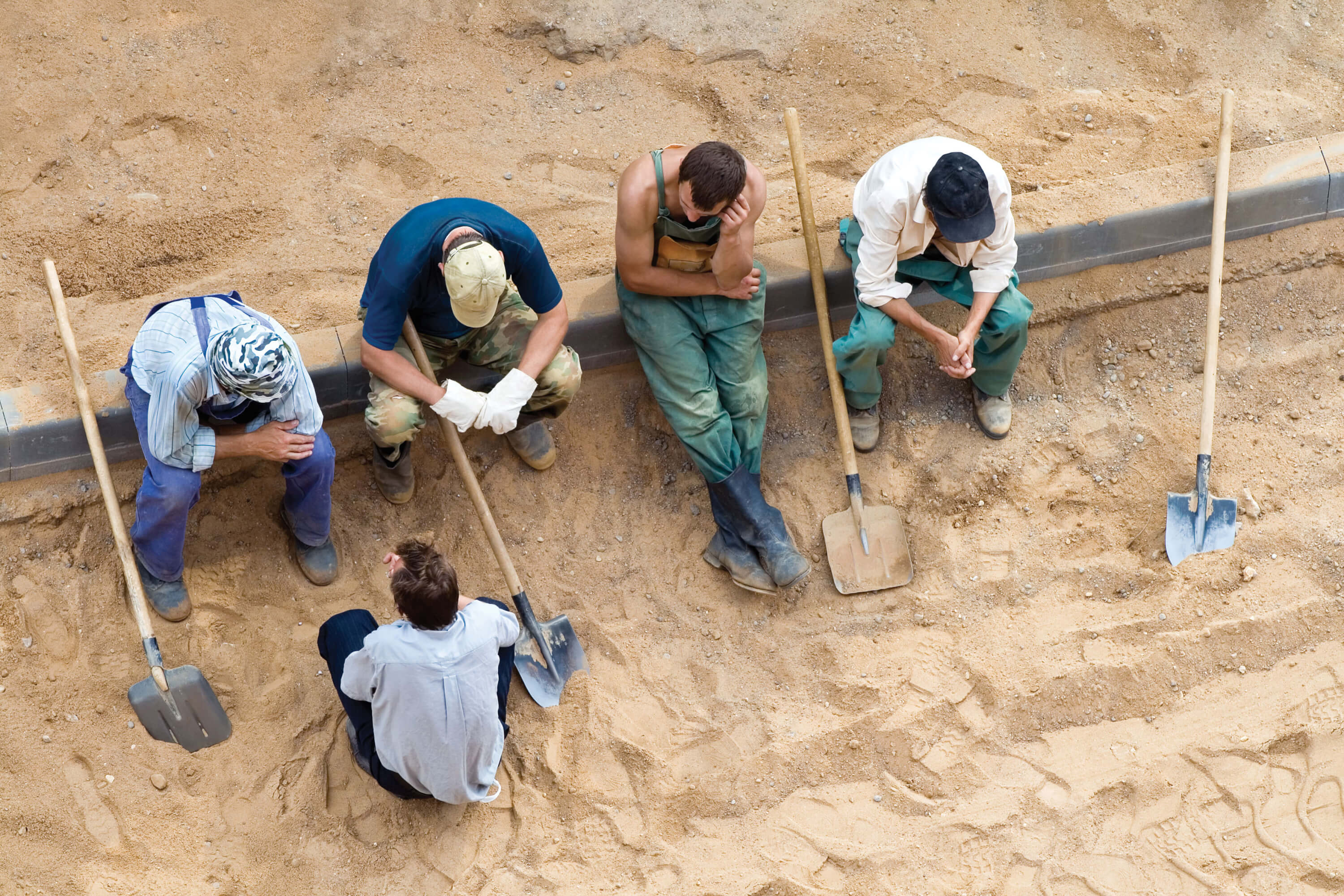 How To Repair Employee Performance

I can’t believe we spent a huge amount on training and our staff still doesn’t consistently perform. What a waste! They do the minimum, and that’s it. Why don’t they take more pride in their work and our business, I’ll never know. It’s extremely difficult to have them on our team. They are a real energy drain.

Sound familiar? Probably. At any given moment, there are legions of employees busy “working” but not doing the work their managers expect them to do or, worse yet, doing their work in ways that hurt morale, productivity and the bottom line.

Perhaps a few of those frustrating employees have a professional despondency — but most don’t. In all likelihood, they are as frustrated by their performance as you are. The onus is on you, the manager, to identify and implement the fix.

For starters, you must come to terms with the five core reasons some members of your team aren’t performing to your standard.

Reason One: They Can’t

If you expect people to do something they can’t do, don’t be surprised when they fail. For example, if the Project Manager is supposed to meet with customers, manage workers, order materials and do the work all by him or herself, is there any wonder he or she can’t get it done?

Take a hard look at what you ask your team members to do. If some of them are not meeting your expectations, be sure that those expectations are realistic and reasonable. Truth to tell, assigning tasks to people who, for whatever reason, can’t complete them to your standard, means you’ve brought your situation upon yourself. Quit beating yourself up: change the person you task or change the tasks.

Reason Two: They Don’t Know How

All too often people are thrown into a job with little or no training. They learn on the job, bring what they knew from their last job, or teach themselves if you are lucky. In other words, they wing it—and most of the time it shows. If you are holding people accountable for performing tasks for which they’ve had no training, you’re going to frustrate the employees and hurt morale. It’s as simple as that.

Train people on systems, processes, and desired behaviours, and do it often. Good organizations teach forward as well as learn from their mistakes. Spend some time thinking about what needs to be completed in a certain way.

Reason Three: They Don’t Know They Are Not Doing It

People are not telepathic. When you fail to make clear your expectations in terms of both quality and quantity of work, and when you fail either to correct substandard performance or praise good performance, you have no cause to complain. Setting clear expectations and providing regular feedback matters.

If an employee’s unsatisfactory performance is chronic in spite of training, managerial direction, and on-the-spot correction or praise, it is time to schedule a one-on-one meeting to review goals and expectations. Employees should know where they stand within an organization. A failure to tell people whose sustained job performance is unsatisfactory is cruel, and a failure to document the meeting is derelict. Your direct reports and your organization deserve better.

Sometimes people know the rules, and they ignore them because they don’t think the rules are that essential. How could someone reach that conclusion? It’s easier than you think. If managers don’t model desired behaviours, reward people for demonstrating those actions, and coach their team members to preclude deficiencies, they’re sending the wrong messages. Park in a spot reserved for visitors a couple of times. How long do you think it will take others in your purview to start doing the same thing?

Walk the talk. It’s as simple as that. Hold yourself accountable first and foremost. Next recognize and reward what you want to see and address any shortcomings on the spot. Of course, this doesn’t mean becoming a patronizing zealot and thanking people for doing things they should be doing. Rather, it means having standards and sticking to them.

Reason Five: They Don’t Want To

On rare occasions you may encounter someone who is capable, trained, and operating in a learning environment but who still fails to meet expectations despite repeated coaching and counselling.

Nobody ever said managing people was easy. It’s not. It requires time, thoughtful planning, hard work, and moral courage; in short, it requires leadership. That said, the payoffs can be huge for the employee, the organ