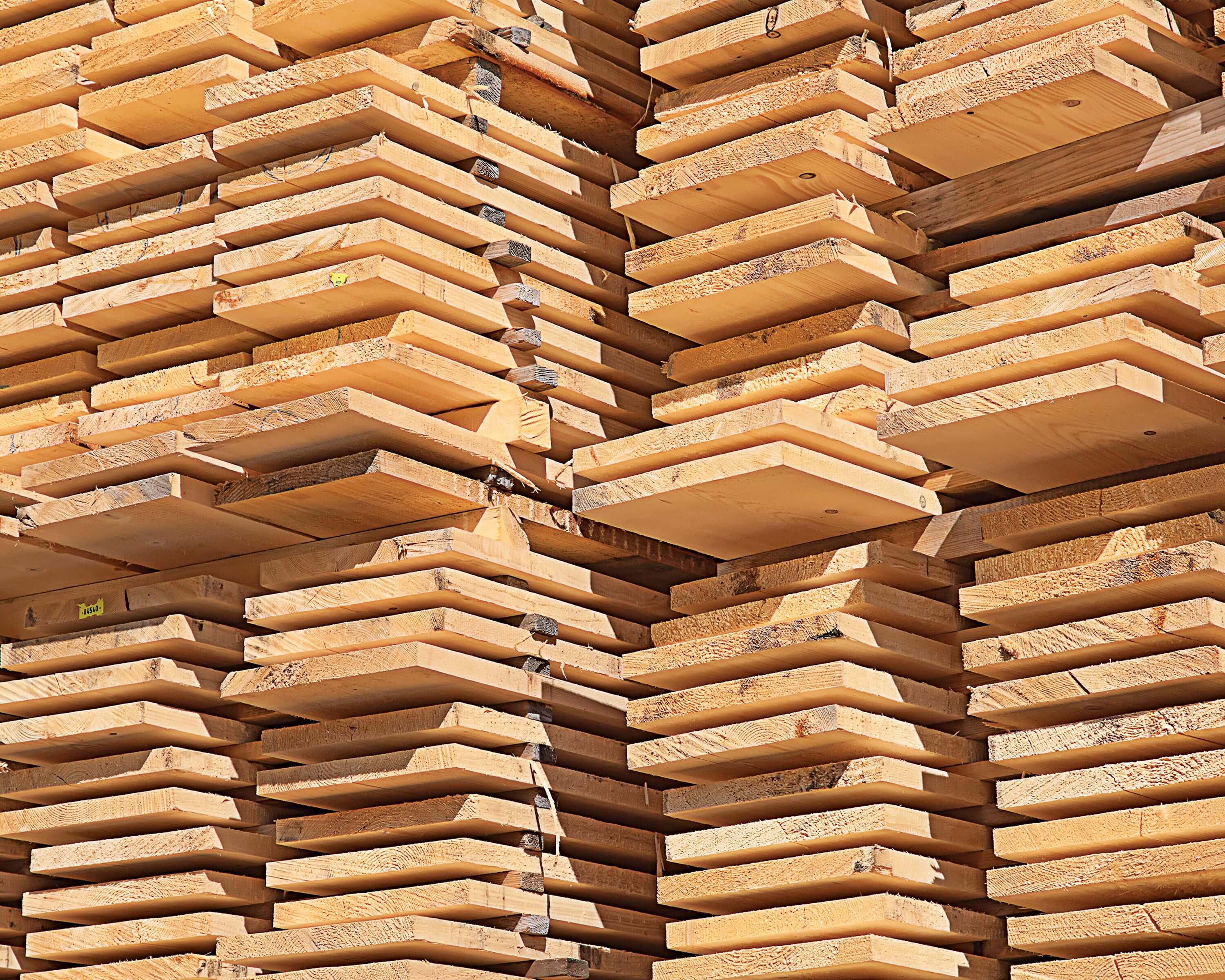 After a relatively stable lumber market in 2016, changes in the U.S. administration and trade policy could result in Canadian contractors seeing lower prices in 2017.

Since the U.S. is the primary market for Canadian lumber, all eyes are on just how Canada’s largest trading partner might regulate the import of its softwood lumber this year.

For the past year, Canadian lumber producers have been allowed to ship softwood lumber into the U.S. without paying taxes or duties. Although the Canada-U.S. Softwood Lumber Agreement (SLA) expired Oct. 12, 2015, the U.S. agreed not to launch trade litigation for one year as negotiations took place. A new agreement was not reached by late last November, but trade litigations against Canadian lumber producers had also not begun.

“The big cloud hanging over the lumber industry is the SLA, further complicated by a change in administration and  uncertainty around where that’s going to go,” says Michael Sivucha, Vice-President of commodity supply at Taiga Building Products Ltd.

“I think there’s a little bit of nervousness for saw millers. In our space, we’ll find a level and we’ll trade around it, but until then there could be some interesting market gyrations.”

Mike Park, Buyer at AFA Forest Products Inc. agrees. He says the industry will ultimately find a waterline, but that currently there is “definitely a bit of uncertainty.”

Statements made over the last year by the incoming U.S. administration have some predicting stronger protectionist policies and pondering the affect they would have.

“The smart money is on (greater protectionist sentiments), and the consensus is that there will be in place some sort of barrier to enter the U.S. market,” says Paul Sheasgreen, National Lumber Procurement Manager at Canwel Building Materials Division.

“What will that do to Canadian producers? History shows us that will probably lead to discounted prices in Canada and lower numbers, but only time will tell.”

Sivucha notes that if the SLA has the effect desired by U.S. negotiators and drives up prices, Canadians won’t necessarily see lower prices. “Whether that increase in U.S. pricing will offset a ‘Canadian discount’ is anybody’s guess. Particularly with the uncertainty surrounding the timing and structure (quota versus duty) of a deal—or lack thereof.”

The SLA Standstill
With the end of the temporary standstill, the U.S. may impose duties on softwood, which the U.S. Lumber Coalition says are to offset Canadian government subsidies and gaps in pricing between the markets. In the trade dispute prior to establishment of the 2006 SLA,  Canada’s lumber producers saw an average 27% tariff on Canadian softwood lumber, resulting in the collection of US$5.3 billion. “There’s no new agreement yet, but we expect one,” Park says. “Any tax put in place to ‘level the playing field’ in the eyes of the U.S. would end up as a discount in Canada.”

It’s been suggested that American negotiators want to cap Canada’s share of U.S. lumber consumption at 25% (or less), well below the 33% level that existed before the 2006 agreement, and lower than current levels in the mid to high 20s.

U.S. demand was robust in 2016, says Park, “albeit marginally so,” as an increase in U.S. housing starts gave Canadian producers more output for their existing stock.

“A hard quota would limit the flow of Canadian wood into the U.S., meaning the mills would need to find a new home for their wood or we’d see a potential of a glut,” Park notes. He says such an overage would be temporary, but could also result in lower softwood prices in Canada.

“There’s a real balance between supply and demand now. That maybe under pressure next year, where supply could be a little bit stronger domestically than demand.” Such an imbalance would be temporary, Park notes, while the market rebalances itself.

“That has a lot to do with the Canadian dollar,” he says. “Our ‘pricing bible’ starts with a U.S. price. A weaker Canadian dollar versus the U.S., as well as no export taxes to the U.S. market from the expiry of the Softwood Lumber Agreement, amounts to higher prices here.”
“But so much could change next year,” he adds, referring to the Canada-U.S. softwood stalemate.

Another natural resource may play a major part in Canada’s lumber pricing. Industry watchers are also paying close attention to the price of oil. “If the price of oil moves up, it would strengthen the Canadian dollar against the U.S. That would mitigate some of the price increases (from the low dollar),” Park notes.

Lean and Light Inventory
All the uncertainty in the market may be driving some buyers to maintain leaner or more just-in-time (JIT) inventories.

“Whether it’s due to uncertainty or just that people are managing their businesses different, we’re finding that inventories are generally lean,” Sivucha says. “It’s been a predictable buying cycle. Every three to four weeks there’s been a new round of buying, led primarily by the U.S. market.”

Sheasgreen concurs, saying that he’s seen Canwel and its competitors become “light and lean” over the second half of 2016. The focus has been on having enough wood in the pipeline to service accounts and hit targets, while limiting exposure to market volatility.

“If there is a new agreement in place, and there is a countervailing or anti-dumping duty in place, we limit our risk around it.”

In the end, with so much at play, what will happen in the lumber marketthis year is hard to predict. U.S. demand for Canadian softwood may even become higher.

“U.S. housing looks stable. You have a new government going in, and they’re talking about infrastructure investments as high as a trillion dollars. That would spur growth; growth means jobs, and that means new homeowners,” Park suggests. “And that means housing starts.”

“That won’t hurt, notwithstanding all the SLA equation